Italian businessman: Favorable conditions for investors are created in Armenia 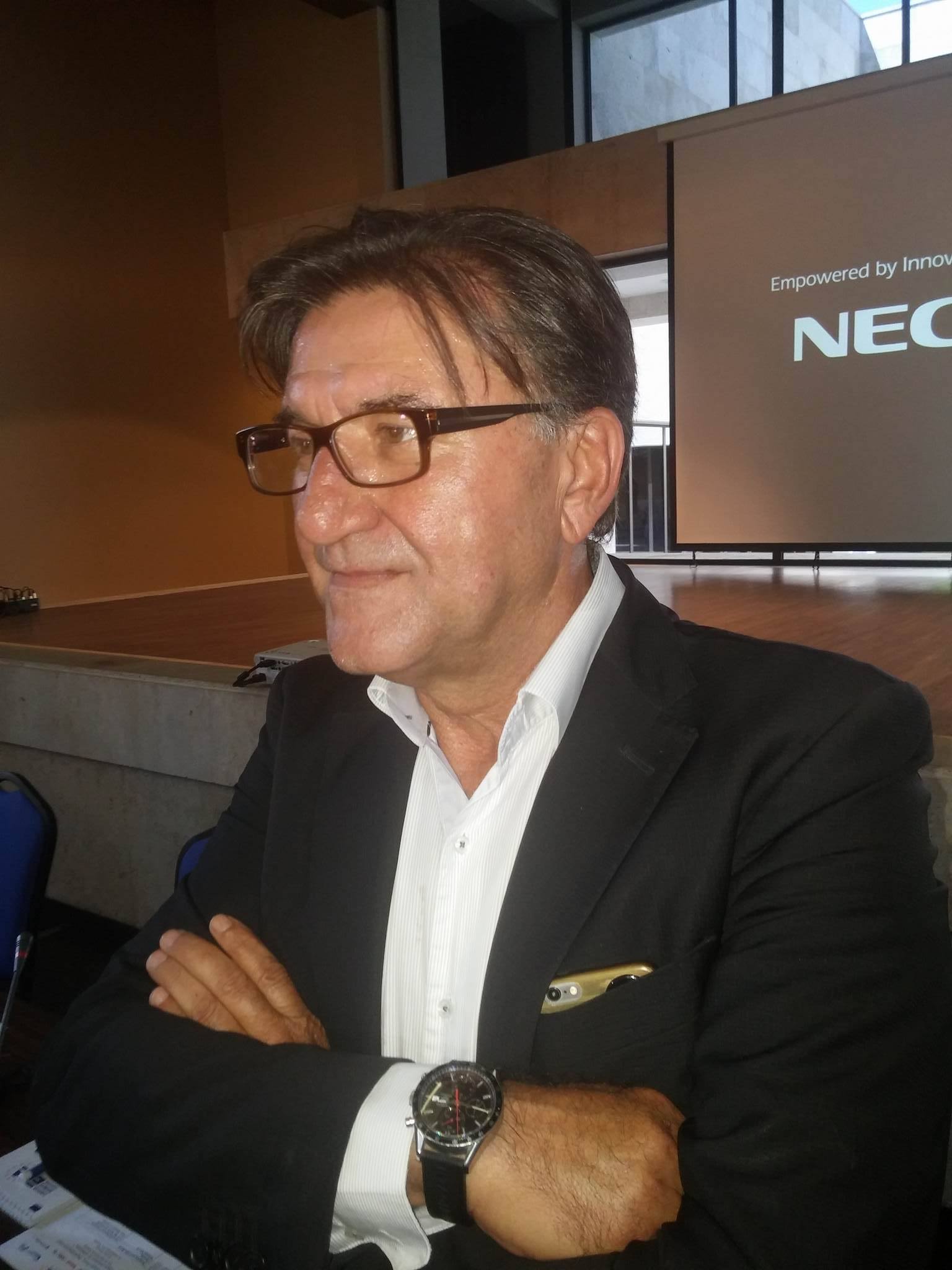 ArmInfo. Representatives of Italy's business environment have never been interested solely in trade, as trade itself has not led to prosperity in any country, Italian businessman, Director of Politaly Company Filippo Duzioni expressed this opinion today on the sidelines of "Business Perspectives, Impediments and Opportunities in Armenia" business forum.

According to him the company has arrived in Armenia to work in road construction field. "For one and half year we were engaged in road construction only. Later we decided to study other fields of economy as well", said the Italian businessman who has lived in Armenia for nearly 3 years. As a result, production of frozen pizza was launched. The product-"Amato Pizza" is intended not only for domestic market
but for Georgia and Russia as well. The businessman has noted with satisfaction that they have reached the set goal to launch production in Armenia and to export on maximum beneficial terms.

Filippo Duzioni thinks that favorable conditions have been created for investors in Armenia. In this context he stated that one of the main advantages is Armenia's membership in the Eurasian Economic Union, as well as young and qualified specialists to ensure production in line with European standards.

As for the opportunity to establish joint enterprises the businessman noted that there have been no serious preconditions for that till today. At the same time according to him this is quite possible, particularly in the field of production of plant equipment.
Introduction of new methods of production is the main problem for the foreign investors, according to Filippo Duzioni.