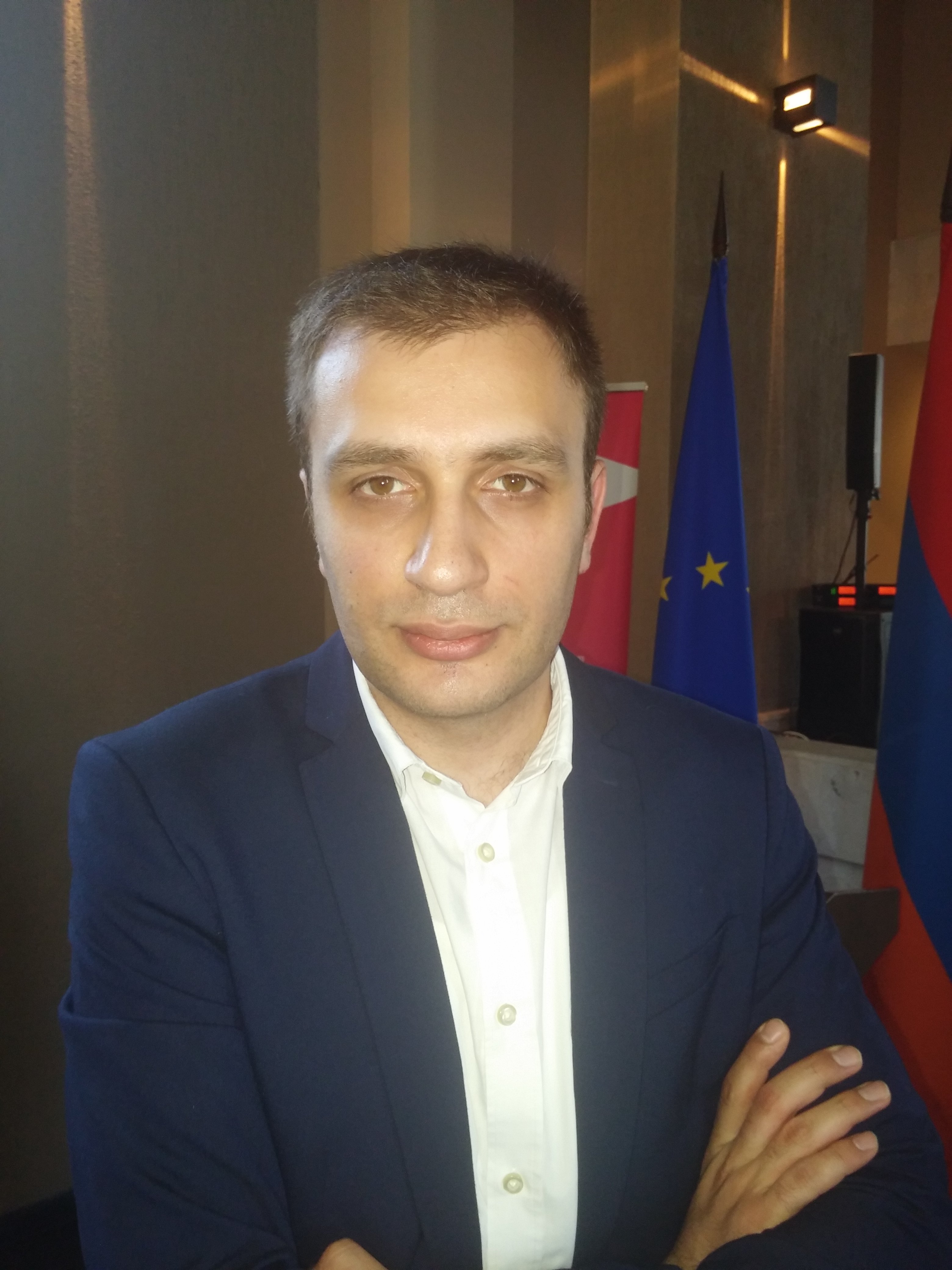 ArmInfo. EBRD Business Support Office Head Gevorg Poghosyan is sure that the Tax Code of Armenia has been created aimed at easing the tax environment of the country, particularly for small business. Not ruling out positive moments related to introduction of the Armenia's Tax Code Poghosyan thinks that there are also certain obstacles, which should be overcome.

He mentioned that the articles of the Tax Code proposing new instruments of administration as well as change of turnover tax as the main ones hindering development of small business.

To recall, on June 15, the National Assembly of Armenia adopted in the first reading the new Tax Code of Armenia with 68 pros, 21 cons and 18 abstentions. All the parties, except the ruling Republican Party of Armenia, object to the new Tax Code.  The second reading is scheduled for autumn 2016.