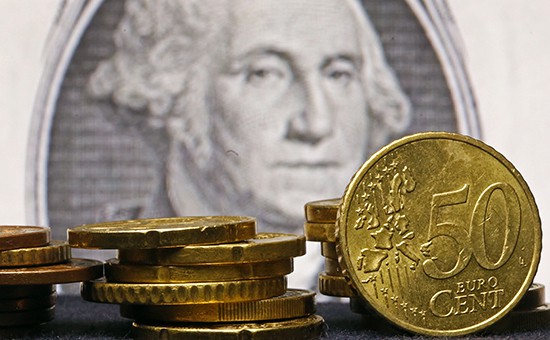 ArmInfo. On August 8-12, the declining USD and EUR purchase and sale transactions in the intrabank market of Armenia kept the Armenian dram (AMD) against USD at 476 AMD/$1, and against EUR at 531 AMD/1EUR. In the meantime, the intrabank market experienced active purchase of Russian ruble (RUR), with AMD depreciating against RUR from 7.2 to 7.4 AMD/1RUR. The interbank forex market, in turn, increases the USD transactions almost fivefold, but the operations were registered every day (ranging from $1-5.6mln to $300-$900 thsd a week before).

Since early August, the national drams has been devaluated to 476AMD/1USD. The press office of the Central Bank of Armenia has told ArmInfo that NASDAQ OMX Armenia is passive, while the transactions on the interbank forex market have intensified drastically on August 8-12. The highest amount was registered on Wednesday - $5.6mln, and the smallest amount was fixed on Monday - $1.4mln.  On August 8-12, the total amount of transactions in the intrabank forex market was $11.4 mln (versus $2.5 mln a week before), forming an average AMD/USD exchange rate at 476.48 AMD/1USD (versus the previous 476.57 AMD/1USD).