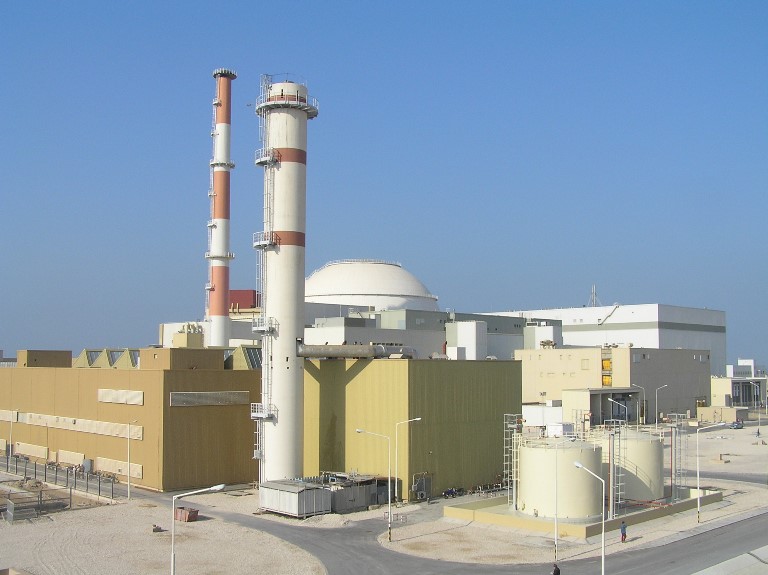 He brought as an example Armenian specialists' participation in construction of NPP in Iranian Bushehr.  "They have demonstrated their high level professionalism", Salkov noted. He also stressed that currently Armenian specialists are invited to participate in Armenian NPP modernization project, particularly Armatom has won one of the tenders announced by Rusatom Service.

ArmInfo has been informed that Rosatom holds regular meetings with business community of the country.  Thus, in recent days an event has been held in Yerevan for potential suppliers from Armenia, during which Director General of Rusatom Service Evgeny Salkov and Director General of Armenian NPP Movses Vardanyan presented the details of participation in procurement procedures by Rosatom, aiming to attract local producers for participation in NPP modernization program. Besides, Salkov held out the prospect of further participation of Armenian specialists in construction of the Phase 2 of NPP in Iranian Bushehr.