UNWTO Secretary General impressed with condition of roads in Armenia 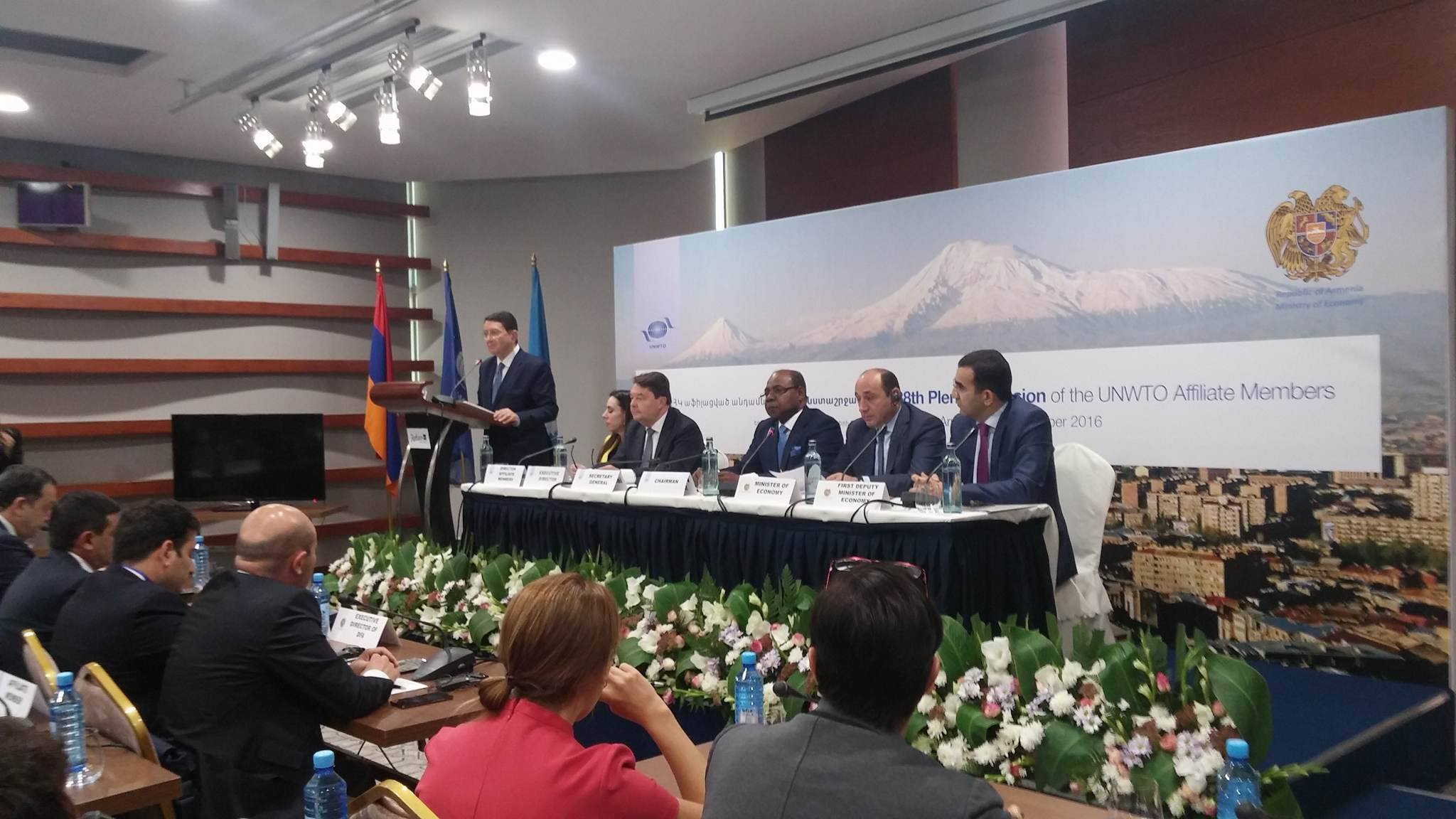 ArmInfo. Yerevan, October 3. ArmInfo. Naira Badalyan. On the sidelines of the 38th Session of the Affiliate Members of the World Tourism Organization (UNWTO), which is being held in Yerevan from 1 to 4 October, UNWTO Secretary General Taleb Rifai said that this is his third visit to Armenia and that he hopes he will pay the fourth visit together with his family.

Taleb Rifai noted that Armenia is a beautiful country and its main wealth is its people. Any country can boast of its beautiful landscapes, but not every country can boast of such people, he stressed. The UNWTO Secretary General visited Lake Sevan and the resort town of Dilijan. He stressed that he is impressed with the developed tourism infrastructure of Armenia, particularly, with the hotel services and services at Zvartnots Airport, as well as the condition of roads in Armenia.

The United Nations World Tourism Organization (UNWTO) is the United Nations agency responsible for the promotion of responsible, sustainable and universally accessible tourism. It is the leading international organization in the field of tourism, which promotes tourism as a driver of economic growth, inclusive development and environmental sustainability and offers leadership and support to the sector in advancing knowledge and tourism policies worldwide. UNWTO's membership includes 157 countries, 6 territories and over 500 affiliate members representing the private sector, educational institutions, tourism associations and local tourism authorities. Its headquarters are located in Madrid.