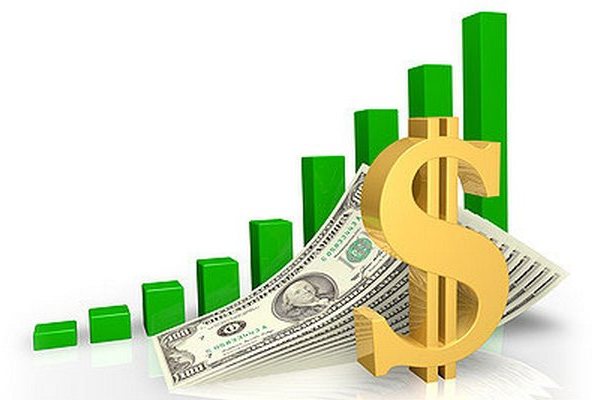 ArmInfo. Armenian Ministry of  Agriculture is working with commercial banks on introducing factoring  for prompt repayment of debts to farmers, Minister of Agriculture  Ignatiy Arakelyan informed after today's session of government.

According to the Minister negotiations are being held with  ACBA-Credit Agricole Bank on signing relevant factoring agreement on  account of future sale of alcohol. "The bank has agreed but in order  to launch the process relevant reliable companies should be  attracted", he stated. "The remaining debtors promised to pay the  debts themselves", Arakelyan summarized.

To note, the total debt of Armenia's processing plants to farmer  enterprises for purchased grape totals 500 mln drams as of today. The  plants have purchased grape amounted to 31.5 bln drams.

According to Financial Ranking of Armenian Banks prepared by ArmInfo  occasional banks are conducting factoring transactions, the aggregate  amount of factoring portfolio of which totals only 25.3 bln drams as  of July 1 2016, which slightly exceeds 1% in total loan portfolio of  the banking system. In year-over year terms the aggregate amount of  factoring transactions of the banks increased by 27%. ACBA-Credit  Agricole Bank holds leadership on the factoring market ensuring 8.4  bln drams as of July 1 with 12% y-o-y growth. The share of factoring  in its loan portfolio totals 4%, while the share of the bank in total  factoring portfolio of the banks is 33%. Only 7 banks out of running  19 conduct factoring: ACBA-Credit Agricole Bank, VTB Bank (Armenia),  Ameriabank, Armbusinessbank, ArmSwissbank, Artsakhbank and Converse  Bank. In overall factoring market is not much developed in the  country and long-lasting efforts of creating factoring companies in  Armenia have been crowned with success quite recently. Particularly  in August 2016 the Central Bank has registered new universal credit  company "First Factoring Company".