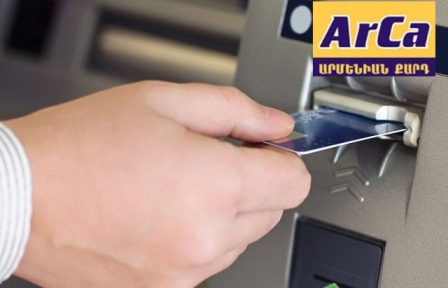 ArmInfo. New terms of motor third party liability (MTPL) insurance indemnities will come into effect in Armenia in April 2017. Vahan Avetisyan, CEO of the Armenian Motor Insurers' Bureau, presented the upcoming changes in MTPL insurance during a press conference on November 9. He said that in 1-1.5 years the customers will be able to conclude contracts and receive indemnities via up-to-date means of communication without visiting insurance companies.

Avetisyan pointed at introduction of a system of direct indemnities, which suggests that in case of an insurable event the aggrieved party gets the indemnity from his/own insurance company, which will further retrieve its funds from the insurance company, where the offending party's car is registered. So, throughout the validity period of the contract, the car owners will deal with their own insurance company only. This will allow enhancing the quality of insurance contracts servicing.

He stressed that the abovementioned changes apply to both MTPL contracts concluded after 1 April 2017 and the current ones.

To note, there are 6 insurance companies in Armenia, which provide services in 17 out of 19 classes of insurance. As of 1 October 2016, the aggregate insurance premiums amounted to 23.2 bln AMD, and the aggregate payouts totaled 9.8 bln AMD. The share of MTPL in the total premiums and payouts is traditionally the biggest - 55.7% and 59.8%, respectively (13.2 bln AMD and 6.01 bln AMD). The leaders in terms of MTPL premiums and payouts are Rosgosstrakh Armenia and INGO Armenia.