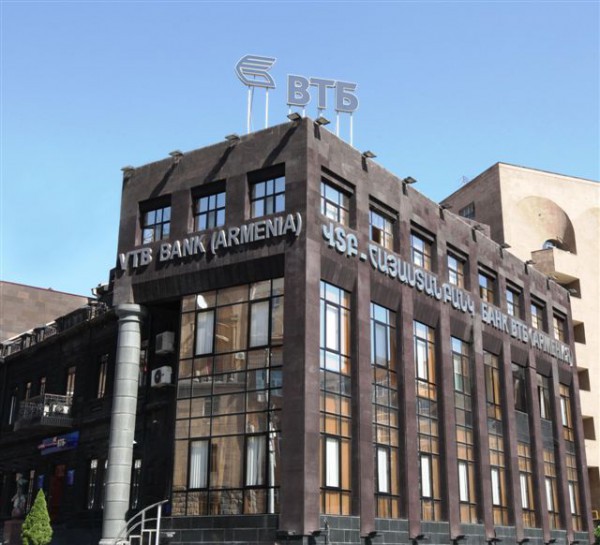 The press office of the Bank has told ArmInfo that when paying for  shopping with MasterCards of VTB Bank (Armenia) at the duty free  stores of Sheremetyevo airport (international terminals, Imperial  Duty Free stores) and Domodedovo airport (Heinemann Duty Free and  Travel Value stores) of Moscow, the customers of VTB bank (Armenia)  will enjoy a 10% discount, which also applies to the discounts and  special offers at the specified stores.

The source says the discount is valid only in case of flights to the  countries outside the Eurasian Economic Union.

According to ArmInfo's Analytical Review "Armenian Banks in Card  Business", VTB Bank (Armenia) retains leadership on the market of  plastic cards both by the number of active cards (both the total  number of cards and the numbers of Visa and MasterCards separately)  and the amount of transactions (both the total number of transactions  and those through ATMs). By 1 October 2016, the number of active  cards of the Bank made up 518 thsd, 79% or 408 thsd are Visa cards.  As compared to the previous year, VTB Bank (Armenia) increased the  total number of active cards by 12.1% due to 4.5-fold growth of  MasterCard number amid decline of Visa cards by 4.5%. The total  amount of transactions in 9 months of 2016 totaled 160 bln AMD with  11.5% growth over year, 147 bln AMD of which are ATM transactions  (with 9.1% y-o-y growth).   By 1 October 2016, VTB Bank (Armenia) had  156 ATMs and 346 POS-terminals. Before 2013 the Bank issued and  served Visa international cards. In September 2013, it became a  principal member of MasterCard and started issuing and serving  Cirrus/Maestro, MasterCard Standard and MasterCard Gold cards. Along  with it, the Bank serves ArCa local cards and has its own processing  center. VTB Bank (Armenia) is a full member of VISA International and  MasterCard Worldwide.

To note, VTB Bank (Armenia) joined VTB Group in April 2004 and is  fully owned by VTB Group, the second biggest bank in Russia. VTB Bank   (Armenia) is one of the leaders of Armenia's banking sector. It has  the largest branch network in Armenia (67 branches in the capital and  in all provinces of the country).