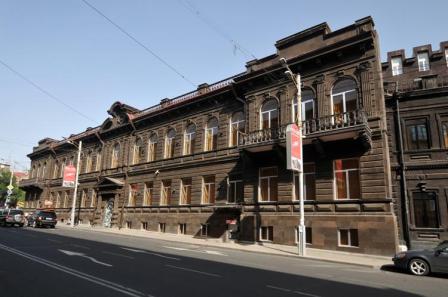 ArmInfo. Starting from  February 10, 2017 nominal coupon bonds issued by "ARMBUSINESSBANK"  CJSC will be listed on NASDAQ OMX Armenia and included in the bonds'  secondary Bbond list.

The press office of NASDAQ OMX Armenia has told ArmInfo that the  issue of the Bank's bonds comprises 10,000 coupon bonds with nominal  value of USD 100, coupon rate of  8.5% and maturity period of 24  months.The bonds (ISIN - AMARBBB21ER6) will be traded under ARBBB1  ticker symbol and will be allowed to manual and REPO trading as well.