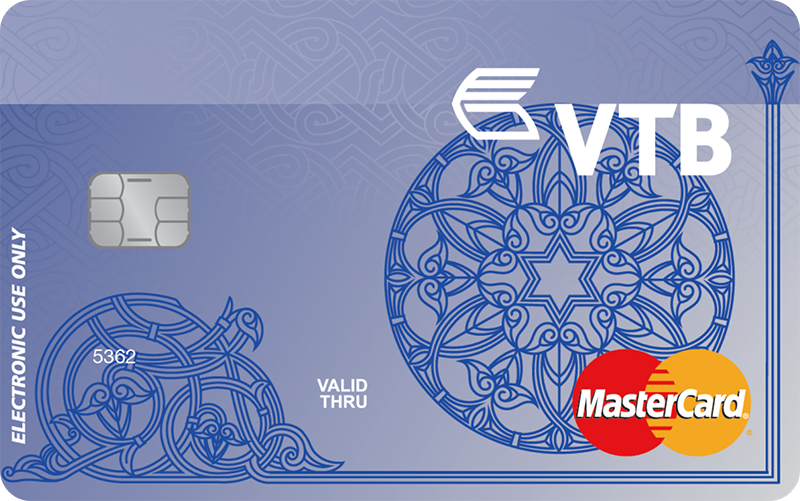 ArmInfo. To save the time of its customers and to enhance the service quality, VTB Bank (Armenia) provides an opportunity to get consumer loans in a more rapid way - by means of MasterCard Instant Issue. The press office of the Bank has told ArmInfo that from now on consumer loans in the amount of 8-fold wages and up to 4 mln AMD will be transferred to the customers' active cards or to the new MasterCards Instant issue.

The card is provided within a few minutes and free of charge; the customers themselves decide how to pay the card service fee - 590 AMD monthly or 5900 AMD once a year. The customers can withdraw cash via the ATMs of VTB Bank (Armenia) or ACBA- Credit Agricole Bank at a zero fee, while the maximum amount of daily cash withdrawal operations is 5 mln AMD.

One can receive additional information about the terms and tariffs of these consumer loans by visiting the branches of VTB Bank (Armenia), visiting http://ru.vtb.am/retail/credits/gold/#withoutPledge or contacting the call center by dialing 87-87.

According to ArmInfo's Financial Rating of Armenian Banks, as of 1 Jan 2017 VTB Bank (Armenia) was among the top three banks in terms of retail lending - 78.01 bln AMD. In the total loan book of the Bank, the share of retail lending exceeds 47%. In the aggregate retail rending, the Bank's share is 11%.

According to ArmInfo's Analytical Review "Armenian Banks in Card Business", VTB Bank (Armenia) retains leadership on the market of plastic cards both by the number of active cards and the amount of transactions.  By 1 October 2016, the number of active cards of the Bank made up about 518 thsd, with almost 79% or 408 thsd being Visa cards. As compared to the same period of 2015, the Bank increased the total number of cards by 12.1% (the number of MasterCards grew 4.5-fold, while the number of Visa cards dropped by 4.5%.  In Jan-Sept 2016, the transactions with plastic cards of VTB Bank (Armenia) amounted to about 160 bln AMD (down 11.5% versus Jan-Sept 2015), including 147 bln AMD ATM transactions (up 9.1%). As of 1 Oct 2016, the Bank had 346 POS-terminals and 156 ATMs. Before 2013, VTB Bank  (Armenia) issued and served only VISA international cards. In Sept 2013 it became a full member of MasterCard Worldwide and started issuing and serving Cirrus/Maestro, MasterCard Standard and MasterCard Gold cards. Along with this, the Bank serves local ArCa cards. The Bank has a processing center of its own.