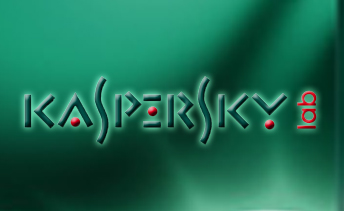 According to the information shared with ArmInfo at the press office of the  Government, during the meeting the Prime Minister mentioned, that Armenian  Government  is interested in cooperation with the Company. He mentioned also that IT sector is one of main priorities for the prime executive entity of Armenia. In his turn, Kaspersky mentioned the importance in the field of informational technologies and cybersecurity. Referring to the issue of trainings for the specialists of the sector, he mentioned that Armenian side has signed an Agreement on cooperation  in IT sector, which assumes the improvement of Armenian specialists' educational level and cybersecurity.

During  the meeting the experts of Kaspersky Lab presented to the Prime Minister the results of  their works  in respect to electronic voting  system.