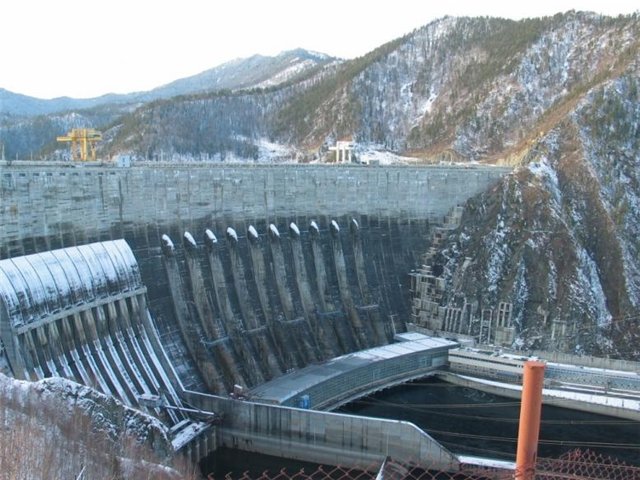 ArmInfo. The EUR  51 mln loan  of KFW bank aimed at the modernization of the Vorotan HPPs cascade  will be redrawn to the American Company of Global Hydro Cascade.

Such a decision was taken at the Public Services Regulating  Commission session on March 29.  Presentig the Draft Decision,  Segey  Aghinyan, the PSRC Development and Monitoring Department head, stated  that the Commission proceeds from thew borrowing Agreement signed  between Armenian Government and  Global Hydro cascade Company. The  assets will be allocated at the implementation of HPP cascade  modernization project. In particular, it is planned to replace fully  the turbines, generators, turbine regulators, operation systems of  Tatyev, Shamb and Spandaryan HPPs, included in the structure of  Vorotan HPPs  Cascade. The loan management will be implemented by the  company at the cost of the power energy sold.

As ArmInfo has reported earlier, the IFC, a member of the World Bank  Group, has arranged a landmark $140 million financing package for the  Vorotan Hydropower Cascade, one of Armenia's main power generating  facilities, to bolster the country's supply of clean energy.

IFC has told ArmInfo that this is the first major international debt  financing package in Armenia's power sector. The funding will go to  ContourGlobal Hydro Cascade, a subsidiary of ContourGlobal, an  international power-generation company that acquired the Vorotan  Cascade in 2015. The package includes a loan of $45 million for IFC's  own account and parallel loans of $65 million from FMO, the Dutch  development bank, and $30 million from DEG, the German Investment and  Developmen

To note, earlier ArmInfo reported that the asset portfolio of Vorotan  Hydro Cascade, which is the property of Contour Global Hydro Cascade  (US), will be performance security. The relevant permit was issued on  November 7 by the Public Services Regulatory Commission (PSRC). 100%  of the company's shares will be equally distributed among HSBC  Trustee Company, International Finance Corporation, Nederlandse  Financierings-Maatschappij voor Ontwikkelingslanden N.V. (FMO),  Deutsche Investitions und Entwicklungsgesellschaft (DEG), and the  Republic of Armenia. The pledge of property will allow attracting  additional 150 mln EUR for modernization of Vorotan Hydro Cascade,  exclusive of the 51 mln EUR the Armenian government attracted from  the German KfW Bank before selling the Cascade to the US company.   Previously the Armenian Government took a decision to renew the  agreement with Contour Global to specify the US investors'  obligations related to redemption of the remaining part of the 51 mln  EUR loan provided by the German KfW Bank.