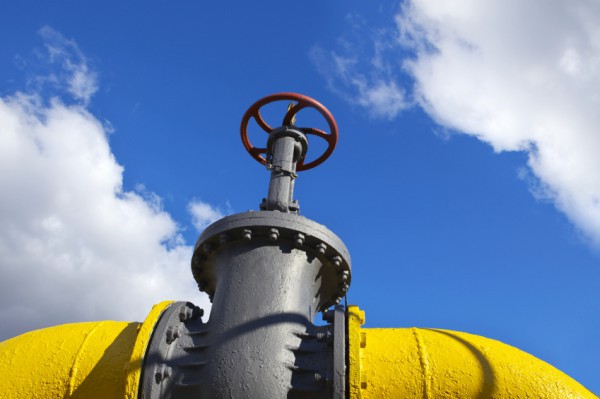 ArmInfo. Georgia will not purchase gas from Gazprom, Georgian Minister of Energy Kakha Kaladze stated. Georgian Energy Minister and Deputy Prime Minister Kakha Kaladze said that Georgia's agreement with Gazprom will allow the country to not depend on Russian gas and instead buy gas from Azerbaijan using transit fees for gas supplied to Armenia..

By the end of the year all the necessary natural gas will be acquired from Azerbaijan," he told journalists on Wednesday, commenting on changes introduced by the Energy Ministry in its forecast balance of gas for 2017.

He said that Georgia had the possibility of buying gas from both Azerbaijan and Iran. "As of now, we have decided to fully take on natural gas from Azerbaijan," the minister said.

He said that Georgia will have tougher positions at the end of the two-year agreement with Gazprom, since gas storage facilities will be built by this time allowing the country to decrease its dependence on Russian gas.

The company guarantees it will pay Georgia for transporting 2 bcm-2.2 bcm per of gas per year through the country for 2017-2018, as well as supply gas to Georgia "on flexible conditions, at a price of $30 less per thousand cubic meter compared to 2016," in other words $185. The price for gas transit has not been revealed and is considered a commercial secret.

According to the agreement, Gazprom will pay for gas transit in 2017 according to a mixed system, partly paying with money and partly through gas, and in 2018 it will only pay in monetary form.