Armenia Ministry of Agriculture: Harvest in Armenia to be collected in time 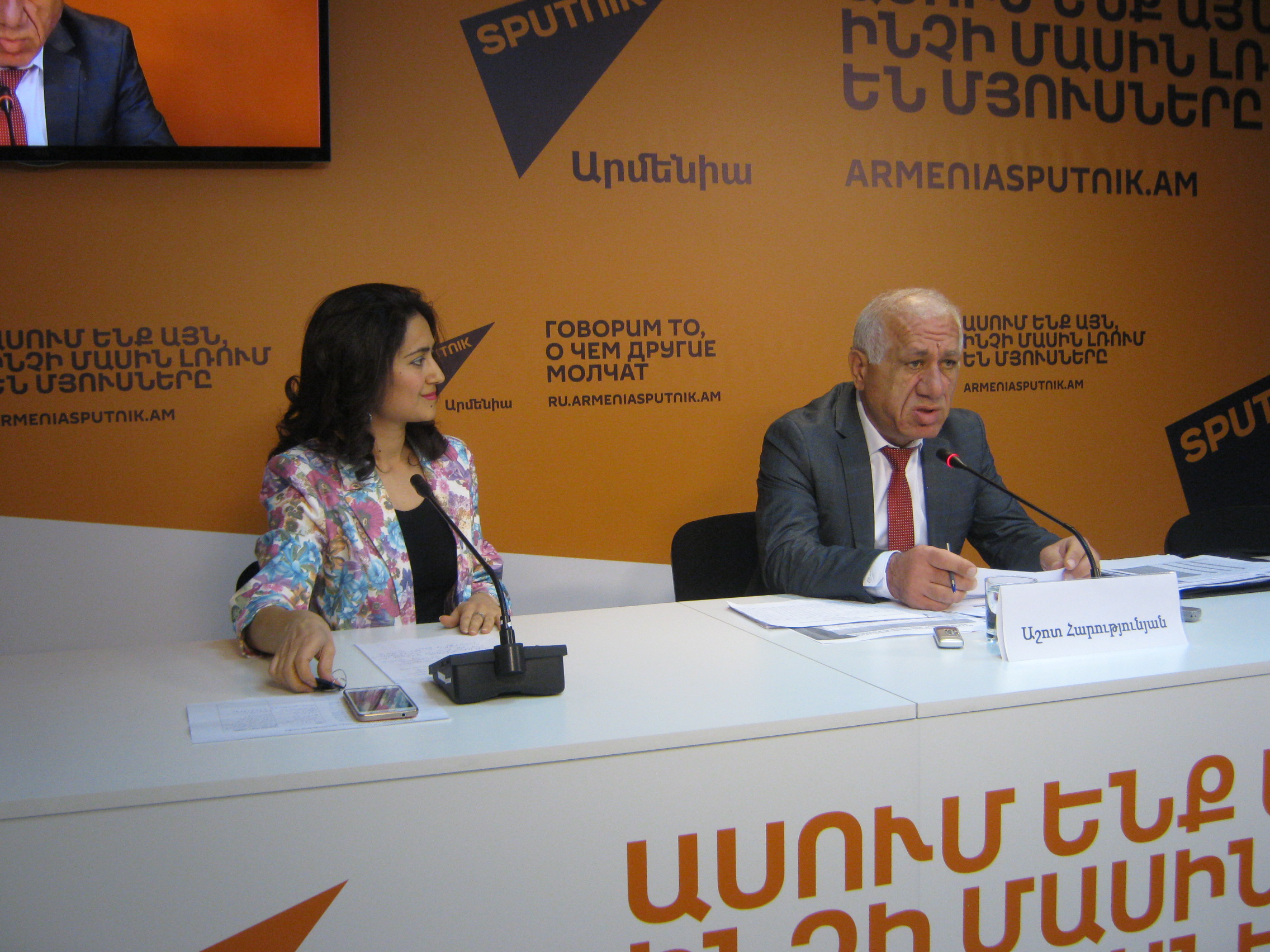 ArmInfo. In Armenia, the harvest will in time. On April 28, Deputy Minister of Agriculture of Armenia Ashot Harutyunyan stated during the press conference.

"The sowing works are very intensive, there is still the May ahead, and the villagers have time until June 22 to complete these works," the deputy head of the department said. According to him, for today the area of the sown lands of Armenia has already made about 50 thousand hectares. Harutyunyan also informed that the necessary quantity of seeds (mainly from the Russian Federation) was imported to Armenia based on the demand of farmers, and at present intensive work is being done to supply them to farmers. "The daily demand is met either on the first day or on the next day," he said.

The deputy minister said that for objective reasons the program of state subsidies for fertilizer imports was delayed somewhat, and the reason was the earlier discussions on the liberalization of the fertilizer market. However, in view of recent research, the Ministry of Agriculture has decided to subsidize the import of fertilizers. "Despite the delay, the fertilizer import subsidy program is being implemented effectively, as a result of which it was possible to save about 1.2 billion AMD in budget and 4 billion AMD of loan funds, which were provided to importers last year," he said. As a result of the tender, 2 suppliers from 19 were selected as fertilizer importers, who submitted their price proposals to the Commission. According to the Deputy Minister, the winners were the Russian agrochemical company Donskoy and the Armenian Masis Fertility (Masisi Beriutiun), which have already supplied 13.2 thousand tons of fertilizers to farmers and 3,000 tons are at customs clearance. "80% of fertilizers have already been imported to the republic, and until May 10 we will provide farmers with the necessary amount of fertilizers for spring sowing," Harutyunyan assured.

According to him, "Masis Fertility" (Masisi Beriutyun) in Armavir region delivers a bag of fertilizers to villagers at a price of 6,580 AMD, of which 580 AND the state subsidizes, and in other areas - 6990 AMD out of which 990 AMD are covered by subsidies. The Russian company Donskoy supplies Armenian farmers with a bag of fertilizers for 7,000 AMD, out of which 1 thousand AMD are subsidized.  Harutyunyan noted that mainly fertilizers are imported to Armenia from Georgia, a certain part from Russia and Iran.

Regarding fuel, Harutyunyan said that the liter will be supplied to villagers for 280 AMD, as it was last year. However, in view of the new offers from the fuel suppliers, the amount of state subsidies may decrease, which will save budgetary funds.