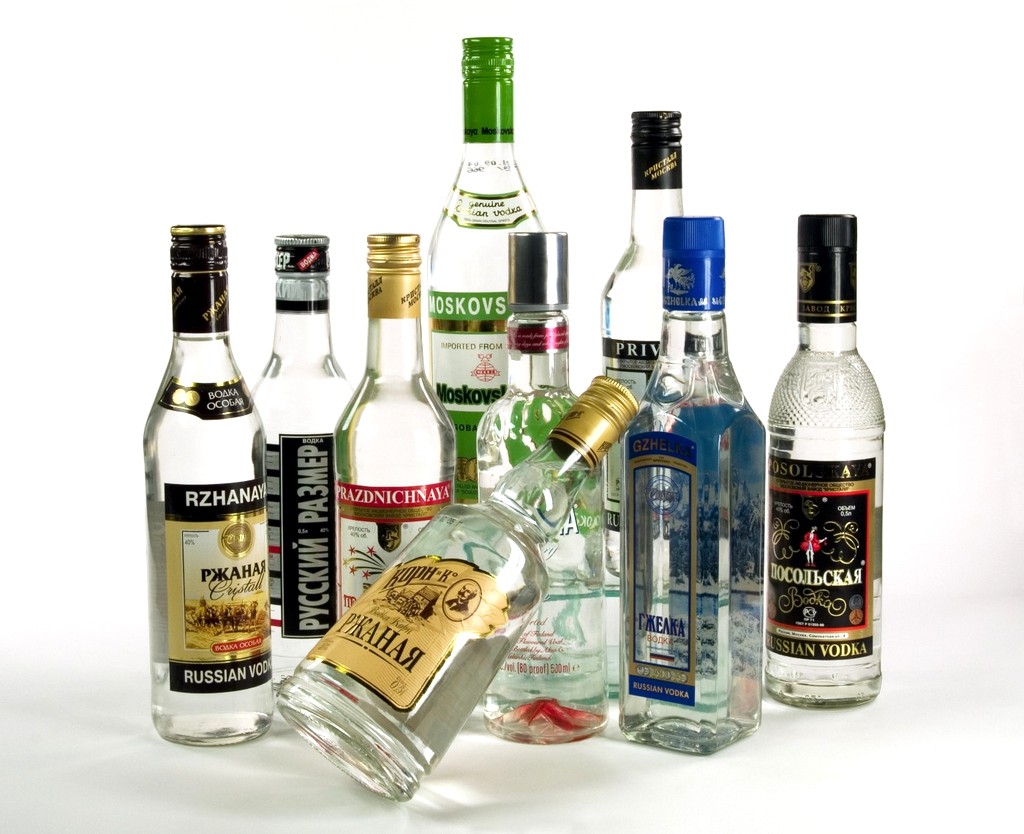 ArmInfo. According to Federal  Tax Service of Russia, Armenia entered TOP 10 list of the world's  countries, where a small amount of  Russian vodka is being exported.

In 2016, Russia exported vodka to Armenia for $ 7.8 million.  According to this indicator, Armenia occupied  the 6th place at TOP-  10 countries of the world of Russian vodka  export , follows from the  FCS data. Three of the leaders of countries where Russia imports the  largest amount of alcohol of this type, led Germany (20.6 million  USD), England (18.4 million USD) and Latvia (17.2 million USD). The  list also includes Kazakhstan, the United States, Ukraine, Israel and  Azerbaijan. According to the Federal Customs Service, Armenia took  the 15th place on import of Armenian vodka to Russia. In 2016,  Armenian vodka was imported to Russia for 151 thousand USD.