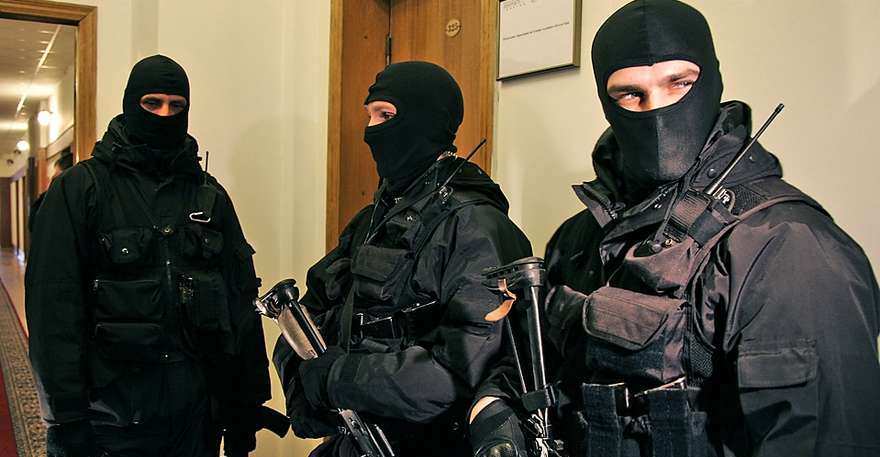 ArmInfo. The State Revenue  Committee of Armenia and the Catherine Group Company are not in a  hurry to comment on the publication in the media that 50 armed  employees of the tax and customs service, without necessary  justification, seized all the company's computers, safes and all  documentation.

According to the media, on June 9 morning about 50 armed officers of  the State Revenue Committee entered the territory of Katherine Group  LLC. Further, according to the publication, without necessary  justification they seized all the company's computers, fireproof  safes and all the documentation.

ArmInfo was not able to contact both the press service of the  Armenian SRC, as well as the representatives of the Katherine Group.

To note, according to media, "Catherine Group" belongs to ex-head of  the Compulsory Enforcement Service and now the deputy of the Armenian  parliament Mihran Poghosyan, who has been seen many times in  publications about offshore scandals.