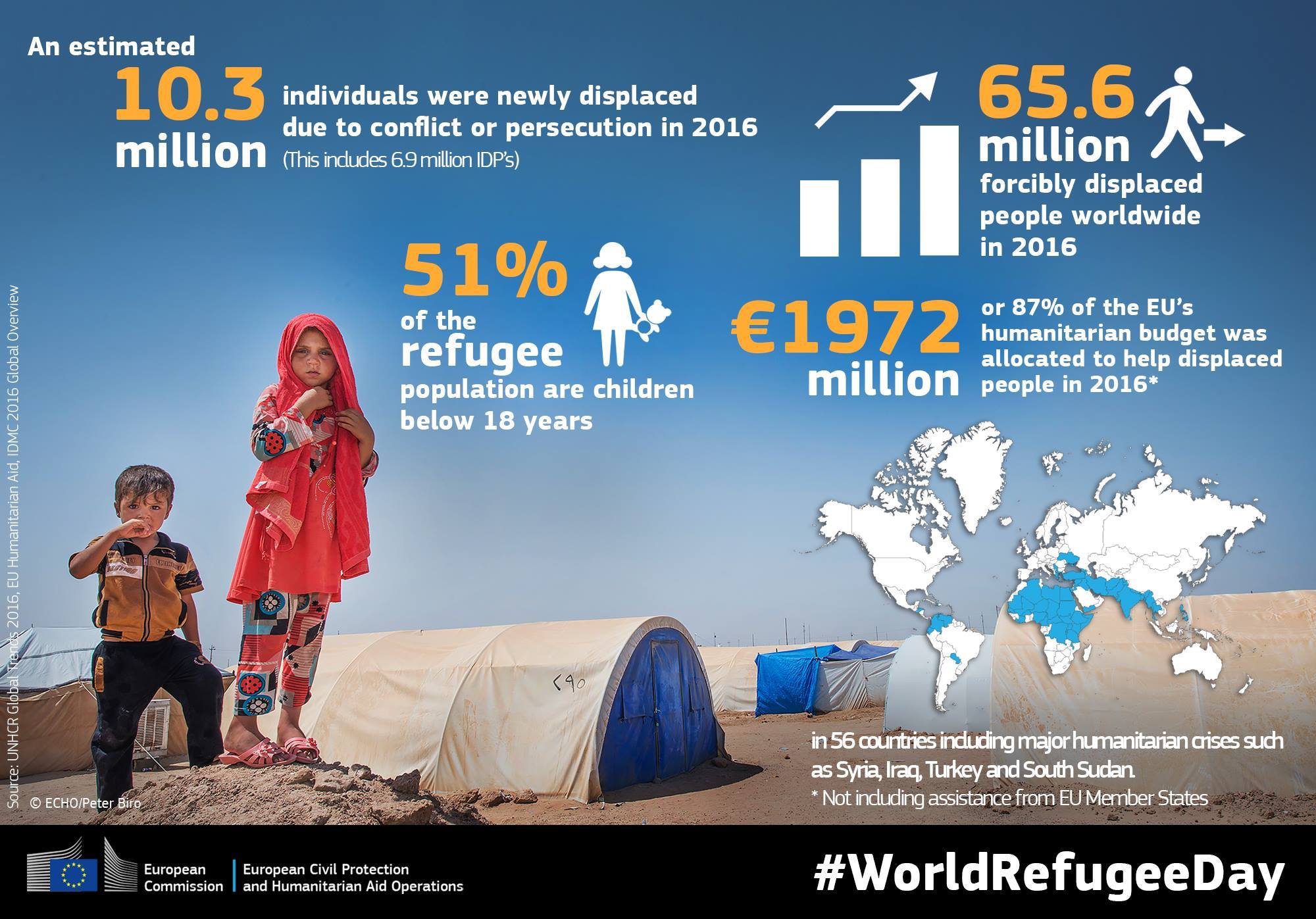 ArmInfo. EU will allocate 3mln  euros to support Syrian refugees, according to EU delegation press  service in Armenia.  Yesterday, on the International Refugee Day, EU  Regional Investment Fund on June 20 approved a number of projects  totaling 275 million euros to respond to the Syrian crisis. Within  the framework of projects it is planned to support refugees and host  countries - Armenia, Turkey, Lebanon, Jordan, Iraq, Western Balkans.

3 million euros programme to support Syrian refugees in Armenia by  enhancing access to health and psycho-social services, improving  housing conditions, increasing access to economic opportunities, and  by facilitating the integration of schoolchildren and students.  High  Representative of the European Union on Foreign Policy and Security,  Vice-President of the European Commission Federica Mogherini  noted  that the assistance to Syrian refugees is the EU's duty.

According to Armenian Diaspora Ministry data, currently, about 22,000  displaced Syrian Armenians live in the republic. According to Levon  Antonian, head of the Armenian community of Near and Middle East of  Ministry of Diaspora of Armenia, most of them got Armenian  citizenship and enjoy all the rights that citizens of the country  have. "We tried to implement cultural and economic measures to  promote their business, many Syrian Armenians were able to create  business in Armenia and record success," Antonyan said.