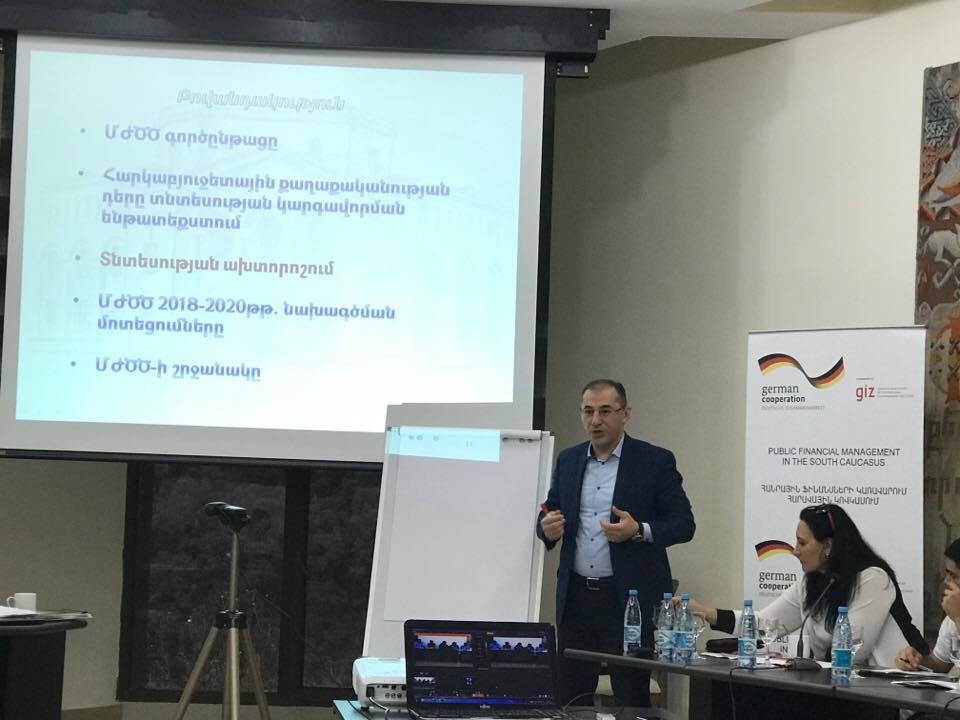 ArmInfo. Starting from 2018,  Armenia plans to increase defense expenditures by 26-27 billion AMD  annually and make up 4% of GDP. Armenian Finance Minister Vardan  Aramyan told journalists on July 16 during the discussions of the  medium-term expenditure program of Republic of Armenia for 2018-2020.

According to the Minister, the given decision is due to the need to  maintain a military balance. At the same time, Aramyan noted, the  expenditures of the Defense Ministry, including capital ones, planned  for 2017 are about 226 billion AMD (3.71% of GDP).