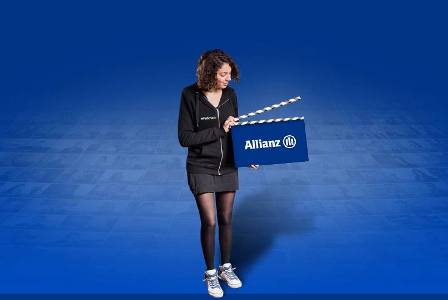 ArmInfo. Armenian Prime Minister  Karen Karapetyan and regional director of one of the leading  integrated delivers of insurance and financial services in the  world-Group Allianz Antuan Isai on July 21 discussed prospects of  cooperation in insurance sphere.

According to the Government press service, Allianz Group regional  director stressed the interest of the company in implementation of  works in Armenia, as well as in entering the markets of third  countries through Armenia.

Karen Karapetyan, in  his turn, presented the reforms initiated by  the Government in various fields of the country's economy, in  particular, steps aimed at stimulating investment. The Prime Minister  also noted the government's readiness to discuss programs of mutual  interest. What exactly is the interest of the global company to the  Armenian market in the message does not say. However, according to  ArmInfo experts, it may be due to the possibility of establishing the  first life insurance company in the country. According to the  Armenian legislation, working insurance companies cannot  simultaneously engage in life insurance, which is a separate type of  business, and must establish a separate company. However, the level  of capitalization of existing companies and the total absence of a  life insurance culture in the country hinders the formation of this  market segment. Large world companies, such as Allianz, could become  pioneers in this matter in Armenia. In addition, Allianz - one of the  largest companies in the world for asset management, a large part of  which is formed from the sale of life insurance policies.