New launch of Armenian Eurobonds is scheduled for 2020 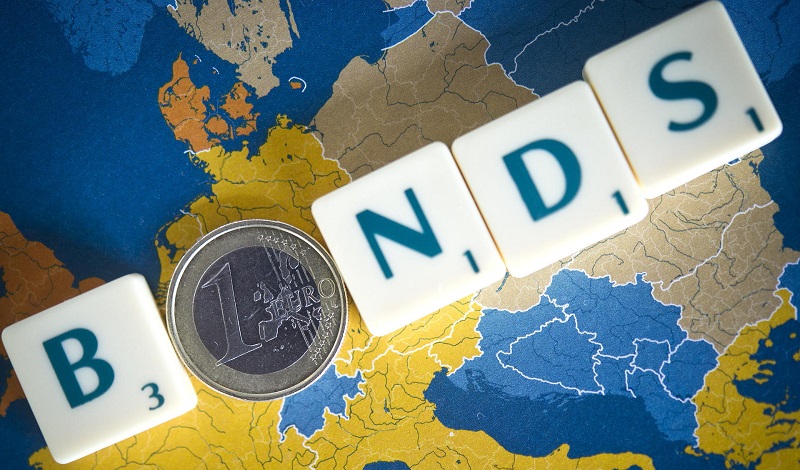 ArmInfo. New launch of eurobonds Armenian Government plans to implement only by the beginning of 2020, Arshaluys Margaryan, the head of department on state dept management of Armenian Finance Ministry told ArmInfo's correspondent.

According to him, in 2019, Armenia will not crash with the unstable situation, with the sole solution to the eurobond issue, which will be exhausted by the year 2020. The extent of emissary, according to Margaryan, will be similar to the sum total of $ 500 million or even worse than ever before.

Another deployment of eurobonds, according to Finance Ministry representative, can not be selfish. And before making such decision a potential of market of property will be learned, prospects of implementing means from foreign sources."In the opposite case, this is a very dangerous one," said. Margaryan, referring to the fact that the high ranking experts were in favor of the questions of the professions of the professors who had been dissatisfied with the merit of international partners.

The second tranche of sovereign bonds to the total of $ 500 million. 10 years with 7.5% of Armenia's GDP by the end of the year. Erobond issue of the second emission amounted to $ 487 million. The total amount, received from the realizations of the bonds, in the amount of $ 205 million, was to emit the first emission of bonds by 2020. The remaining sum is included in the savings account of the Republic of Armenia and the budget system. As Atom Dzhangrjugazyan, the second prizewinner of Eurobonds, was successful. The prosecutor said that if the government did not pay $ 200 million in 2015, the state budget could not be subsidized by 2020, or $ 921mn., And it will not be officially postponed until 31 October 2016, and $ 921 Plus $ 200mln, that "this is the nightmare for a budget". In the midst of this, the expert said that this was what had happened to the exterior of the outskirts of the outskirts of the state, when he was in power.