Branch of Converse Bank "Metsamor" reopened after overhaul and re-equipment 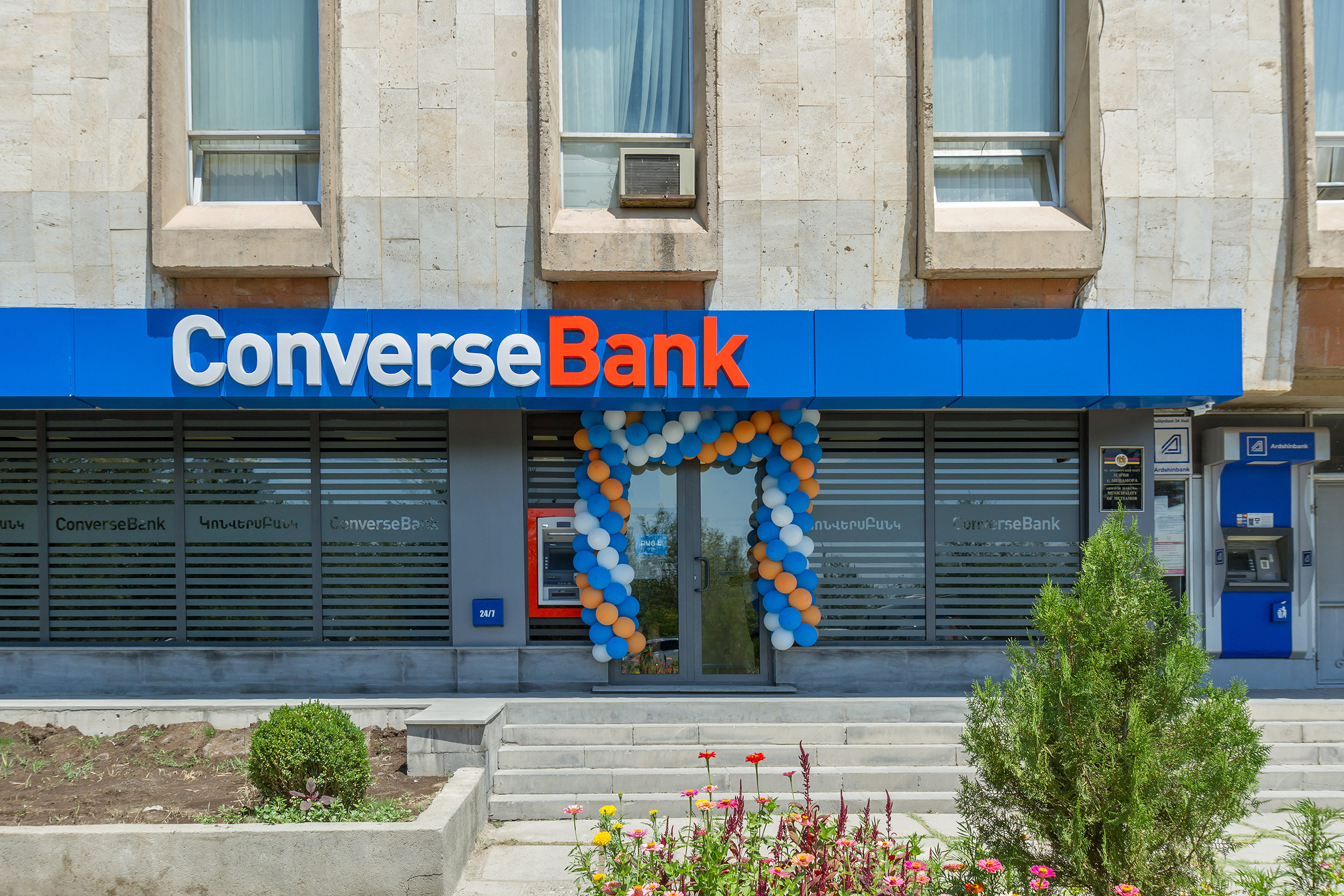 ArmInfo. Converse Bank METSAMOR Branch was reopened after renovation and refurnishing.  The customers of the branch can use comprehensive banking services, among which deposits, loans, currency exchange, local and cross-border transfers and the like.  The branch also locates an ATM and a payment terminal.

According to the source, furthermore, given the demand for agro loans in the region, a new competitive product, namely agro loans with a flexible grace period, has been developed to be offered to the customers of METSAMOR Branch.  The maximum amount of loan is AMD 20 M or equivalent currency.  The maturity is up to 60 months, and the annual interest rate starts at 8-12% depending on the currency.

"The work on expanding the branch network and equipping the premises to ensure high-quality services will be continuous," the Bank said in a statement. In particular, several branches operating in Yerevan and regions are planned to be renovated and modernized by the end of the year, as well as the opening of new ones.

To offer the customers of Converse Bank high quality services in a most welcoming entourage, the branch network expansion and refurbishment will be an ongoing process.  With the intention of expanding the geography of services, Converse Bank KOTAYK Branch was launched at Arinj Mall in April 2017.  The Bank plans renovation and modernization of several branches and launch of new branches in Yerevan and the regions by the end of the year. At present Converse Bank operates 34 branches in Yerevan and the regions.

To note, Converse Bank has been operating in the Armenian market since September 1996. As of January 1, 2017, the Bank's shareholders are Advanced Global Investments LLc (owned by Eduardo Ernekian) - 80.94%, HayPost Trust Management B.V. - 14.06%, the Cathedral of the Mother See of Etchmiadzin - 5%, and the indirect holder of 100% of shares is Holding Company "Blakery Assets" LTD.