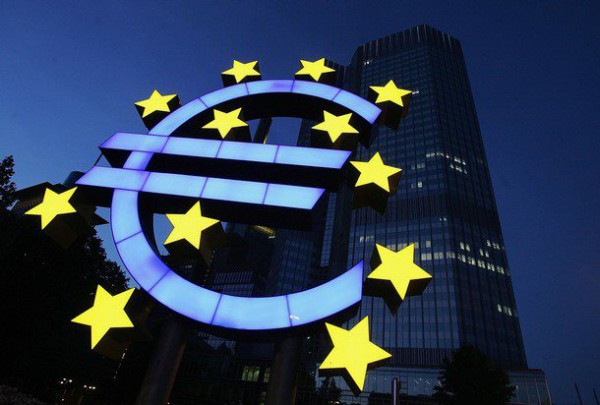 ArmInfo. Armenian Prime Minister Karen Karapetyan sees no obstacles in the way of signing a new framework agreement on a comprehensive and expanded partnership with the European Union in November this year. This was stated by the head of the Armenian Cabinet during a conversation with journalists in Tsakhkadzor at the opening of the 15th annual youth meeting "Baze".

According to the Prime Minister, Armenia is resolute in the issue of signing the Agreement with the EU.  "We are going to sign." "Can the circumstances develop in such a way that there is no signature, I do not see it at the moment, but this is a negotiation process," Karen Karapetyan said.Earlier, ArmInfo reported that Armenian President Serzh Sargsyan and European Council President Donald Tusk announced in Brussels on February 27 the completion of the negotiations on the Armenia-EU agreement around the new framework agreement.

And on March 21 in Yerevan Armenia and the EU initialed an agreement on a comprehensive and expanded partnership. The agreement is planned to be signed in autumn in Brussels at the Eastern Partnership summit. Note that on October 12, 2015 in Luxembourg for a meeting of the EU Council on Foreign Affairs, the Council of the European Union on Foreign Affairs authorized the European Commission and High Representative to open negotiations between Armenia and the EU on a new legal instrument. The new agreement will replace the current agreement on cooperation between Armenia and the EU. At the same time, the document notes that the EU seeks to further develop and strengthen all-round cooperation with Armenia in all areas of mutual interest in the framework of the Eastern Partnership. On December 7 of the same year in Brussels, Armenian Foreign Minister Edward Nalbandian and EU diplomat Federica Mogherini at the EU headquarters announced the start of negotiations over a new legal document between Armenia and the European Union. In January of 2016, the first round of negotiations was held.As the head of the EU Delegation to Armenia stated, Ambassador Piotr Switalski on June 20 at a press conference in Yerevan, there are no political obstacles to the EU's agreement.

At the same time, he was at a loss to say whether such obstacles existed on the part of Armenia. Svitalsky said that he is not informed about whether there are challenges or obstacles that can prevent Armenia from signing this agreement.