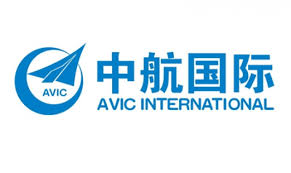 In turn, general director of the corporation Gon Jiaan presented the  main directions of AVIC International activity to the Armenian Prime  Minister, assuring the corporation's interest in implementing  investment projects in Armenia.

The parties discussed prospects for cooperation in the aviation and  communications spheres, focusing on the implementation of specific  programs.

AVIC International Holding Corporation is one of the largest Chinese  trading companies, mainly specializing in the aviation industry. It  is a member of the State Aircraft Corporation of China (AVIC).   Established in 2008 with the merger of the China National Aerospace  Import and Export Corporation (CATIC) (founded in 1979) and two more  companies. In addition to the aviation industry, it deals with trade  operations, real estate, and investments in industry. It has  representative offices and subsidiaries around the world.