Emil Tarasyan: As part of the new innovation strategy, the numberof engineering companies in Armenia will triple 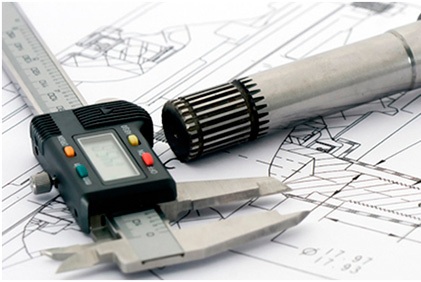 ArmInfo. 200 engineering  companies operate today in Armenia, and within the framework of the  new innovation strategy, their number will triple. Deputy Minister of  Economic Development and Investments of Armenia Emil Tarasyan stated  this in a conversation with ArmInfo correspondent.

He stressed the importance of implementing engineering capacity  primarily in the domestic market. "As in the IT field and in  engineering, we need to eliminate the need for using imported  products to a certain extent and achieve that the application of  innovative scientific, technical and technological developments of  Armenian specialists in everyday life becomes real. Our idea should  be so qualitative and competitive that it would first of all promote  the welfare of the people of Armenia and then work for the benefit of  the economies of other countries, "E. Tarasyan stressed.

In this regard, he noted that even with Armenia's accession to the  EAE, a large market opened for the industry, which, according to  Tarasyan, domestic engineering was not ready for. In parallel with  this, in Russia, in connection with the application of sanctions, the  import substitution program was launched.

Therefore, he stressed that priority should be the development of the  sphere in the domestic market, and then the implementation of the  export policy will begin. "Realizing a new innovation strategy in the  industry promotion, we need to reach a level that Armenian engineers  are able to meet the demand that arises in any country of the world,"  he concluded.