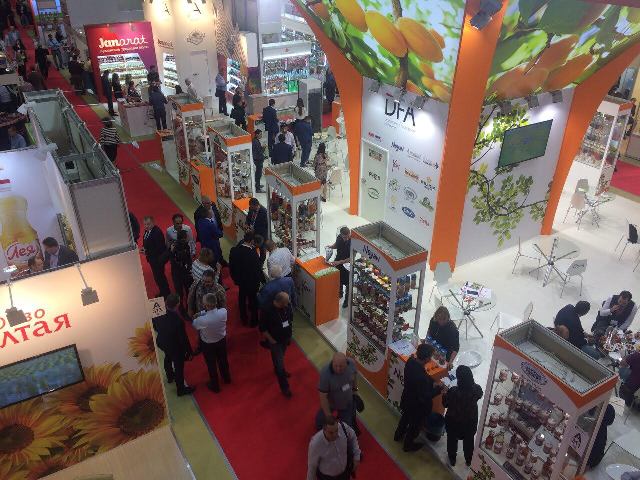 ArmInfo.The Armenian pavilion  is recognized as the best at the international food industry  exhibition "WorldFood Moscow-2017" in Moscow, the press service of  the Development Fund of Armenia reports. Organizers of WorldFood  Moscow 2017 presented the prize to the organizer of the events of the  marketing team of the DFA Lusine Balayan during the tasting,  organized in the Armenian pavilion for international buyers and  suppliers.

WorldFood Moscow 2017 is held annually, starting from 1992. In the  current year, 1433 companies from 65 countries of the world became  its participants. It is expected that the exhibition will be visited  by 28922 specialists from 78 regions of Russia and 89 countries.