The new, renovated computer classroom opened its doors to students in the National Polytechnic University of Armenia in September. 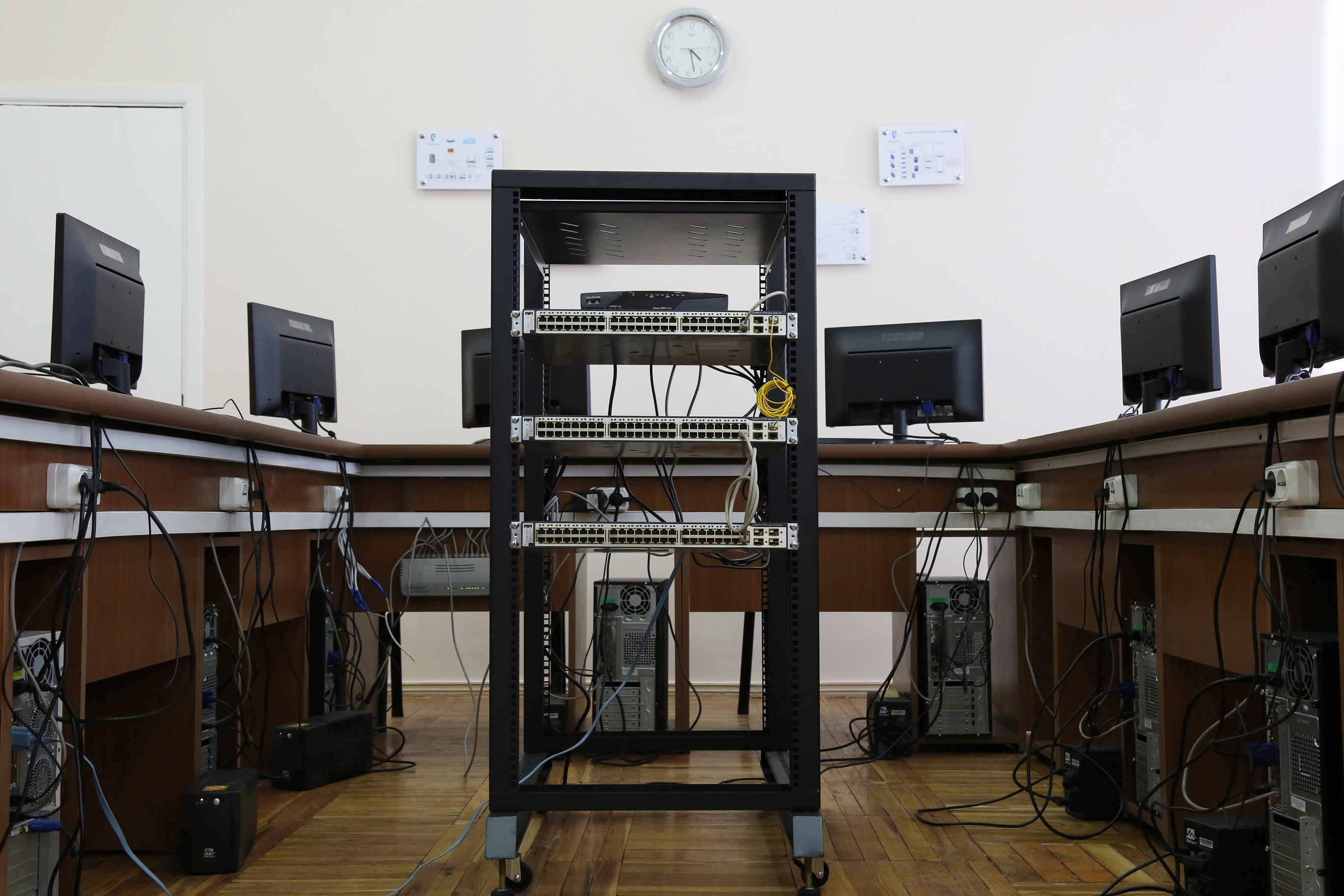 ArmInfo. The new, renovated computer classroom opened its doors to students in the National Polytechnic University of Armenia in September.

According to the press service of the company, it was renovated and refurnished in the framework of the memorandum of understanding between the university and Rostelecom Armenia. Now the Polytechnic University students can not only pass internship at Rostelecom data center, getting familiar with modern server blocks and technological solutions, but also apply equipment, which they will work with in the future, during the classes.

According to the source, Rostelecom provided Cisco Systems to the National Polytechnic University of Armenia this April.

On April 10, the National Polytechnic University and Rostelecom Armenia signed a memorandum of understanding. The parties agreed to cooperate in areas of mutual interest and promote development of professional education in the country.

To recall, Rostelecom JSC(www.rostelecom.ru) is one of the largest national telecommunications companies in Russia and Europe, present in all segments of the communications services market. The number of Internet users exceeds 10.9 million, and pay-TV subscribers - 7.7 million. Russian OJSC Rostelecom through its subsidiary in Armenia, GNC-ALFA started promoting and retailing telecommunications services in Armenia under its own brand at the end of 2012. The financial stability of the company is confirmed by the assignment of a high rating: "BBB-" - from Fitch Ratings and "BB +" - from Standard & Poor's.