$ 2.3 million will be invested in the production of smart wallets in Armenia 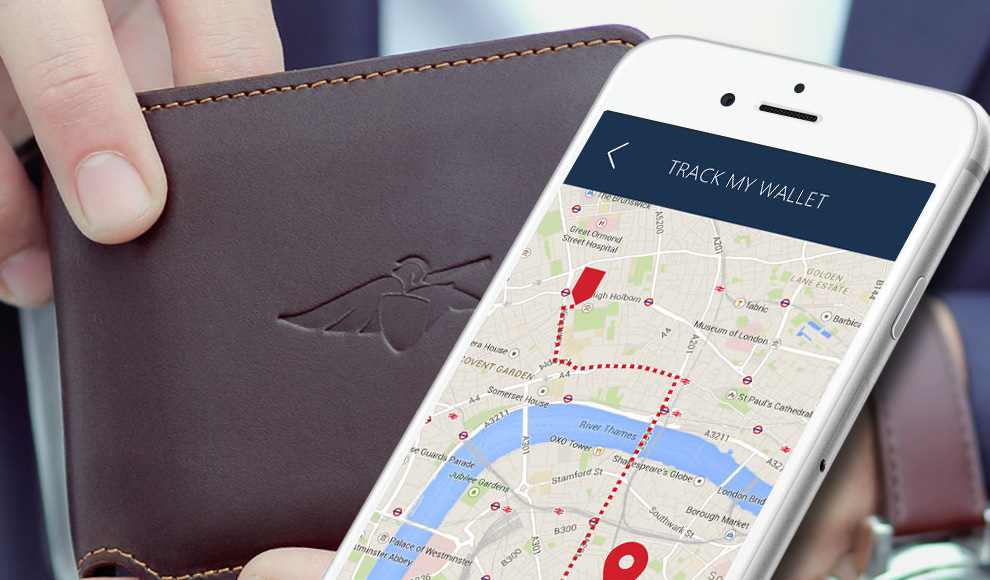 ArmInfo. The Armenian government provided "Era Technologies" (Volterman trademark) company, which is engaged in the production of "smart wallets", the right of the operator of the FEZ "Alliance". The decision on this was approved on September 22 at a meeting of the Cabinet of Ministers.

According to Deputy Minister of Economic Development and Investments Garegin Melkonyan, within the next 5 years the company plans to invest $ 2.3 million in production. In the framework of the investment program, 15 jobs will be created, and in the future their number will be increased to 50.

Smart wallet will mainly be exported. In 2018, exports will be $ 0.5 million, and in subsequent years about $ 2 million.

Smart purse Volterman, as announced, will be able to charge the smartphone, in case of theft, take a picture of the thief and send you his pictures. From a technical point of view, the Volterman wallet is not much different from the usual smartphone. The only significant difference - the lack of a built-in display. In other respects there is practically no difference. The Volterman has its own processor, 512 MB of operational and 32 GB of internal memory, a battery with a capacity of 2000 to 5000 mAh (capacity varies depending on the size of the model - three versions are planned), as well as sensors for GPS, Bluetooth, Wi-Fi and cellular module . In addition, the device is equipped with a special RFID-protection, which protects inside the purse bank cards from remote hacker attacks. The wallet can also be used as a portable charger or a Wi- Fi router. Of the additional "bonuses" - the technology of protection against water. Mobile application allows you to connect your wallet to your smartphone via Bluetooth. If the connection is interrupted (for example, because the distance between the smartphone and purse is too long), the owner will receive a notification. But the main "counter" of the purse is the built-in camera. When the gadget is in Lost mode, the built-in photomodule takes a series of pictures and sends them to your smartphone. The location of the device can also be tracked using GPS.