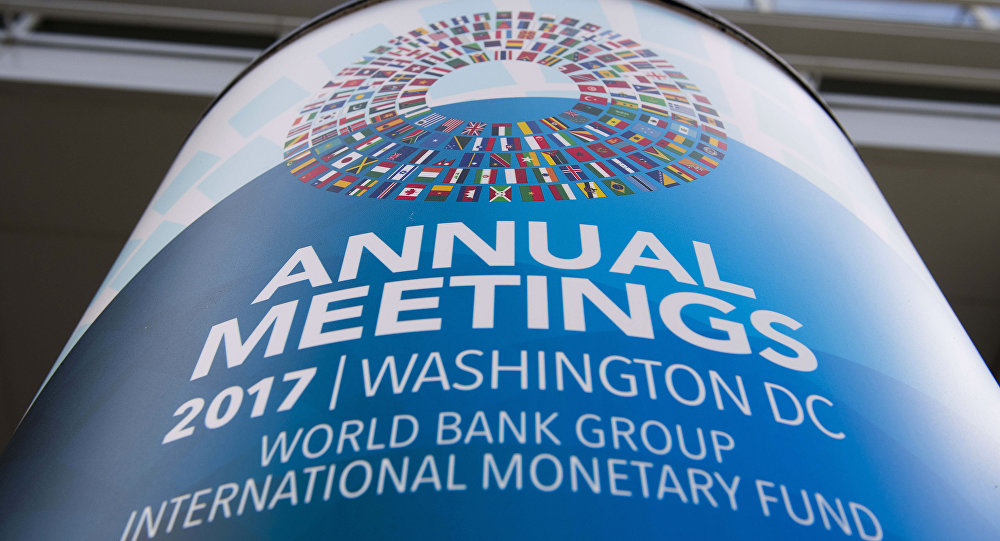 ArmInfo. Head of the Central Bank of Armenia Artur Javadyan left for Washington on a working visit to attend the annual meeting of the IMF Board of Governors and the WB group of organizations in 2017. According to the  press service of the Central Bank of Armenia, ,Javadyan will also take part in the plenary meetings and the meeting of the countries of the Netherlands / Belgium subgroup of the IMF and WB.

It is also planned to hold working discussions on topical issues related to regional economic development and the international financial market.

The current annual meetings of the IMF and World Bank in Washington will start on October 12.  Participants in the person of finance ministers, heads of central banks, leading economists, professors, business representatives from all over the world will discuss the challenges facing countries and the global economy as a whole.