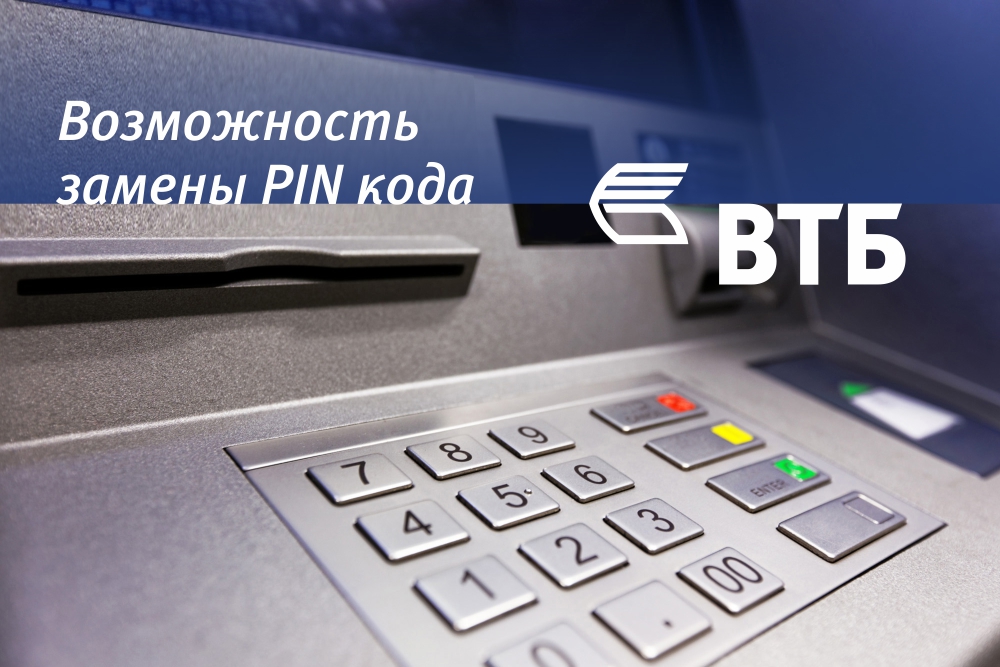 ArmInfo.A new service is  available for clients of VTB Bank (Armenia) - self-replacement of  PIN-codes of bank cards through ATMs. As ArmInfo was told in the  press service of the Bank, customers will be able to establish a  single PIN for several of their cards at the same time and not to  memorize a lot of different codes. This service also helps in cases  when the client has a fear that the PIN-code of his card became known  to a third party. The service of self-replacement of the PIN- code is  provided free of charge.

Such a service will be useful to those clients who find it hard to  remember the initial PIN code of their card set by the Bank.  Independent replacement of the PIN-code is carried out in just a few  steps, and will not cause difficulties for customers. It is only  necessary to insert a card issued by the VTB Bank (Armenia) into the  ATM, enter your current PIN code, select the "Change PIN" button in  the ATM menu, enter a new PIN code and confirm it.

The ATM network of VTB Bank (Armenia) has 157 ATMs, of which 77 are  installed in Yerevan and 80 in the regions of Armenia. Through ATMs  of VTB Bank (Armenia) it is possible to carry out a number of  operations, such as transfers from card to card, payment of utility  bills, viewing of extracts.

According to the 16th issue of the analytical review "Armenian Banks  in Card Business" prepared by ArmInfo, VTB Bank (Armenia) holds the  leading position in terms of the number of active cards, both general  and MasterCard and Visa, as well as the volume of plastic  transactions. So, on October 1, 2017, the Bank has almost 334  thousand cards, of which over 181 thousand are MasterCard and about  153 thousand are Visa. For 9 months of 2017, the volume of plastic  transactions on VTB Bank (Armenia) cards was 181.2 billion drams, of  which about 93% or 167.2 billion are ATM transactions. The Bank  managed to increase the volume of plastic transactions in the annual  cut by 13.5%, and ATM transactions by 14%.  Until 2013, VTB Bank  (Armenia) issued and serviced only international VISA cards, and  since September of that year, having become a full member of the  international payment system MasterCard Worldwide, started issuing  and servicing Cirrus / Maestro and MasterCard cards, along with  servicing and local ArCa cards. VTB Bank (Armenia) has its own  processing.

"VTB Bank (Armenia)" JSC became a participant of the international  financial group VTB in April 2004.  At present, VTB Bank, the second  largest bank in Russia, owns 100% of VTB Bank (Armenia). The Bank is  traditionally one of the leaders of the banking system of the  Republic of Armenia in terms of key indicators. VTB Bank (Armenia)  dominates the coverage of the branch network with 67 branches with  presence not only in the capital (23) but also in all regions of the  country (44), and the number of regional branches is maintained by  leadership.