KfW will provide 80 million euros for reforms in the field of irrigation, solid waste management and the introduction of agricultural insurance 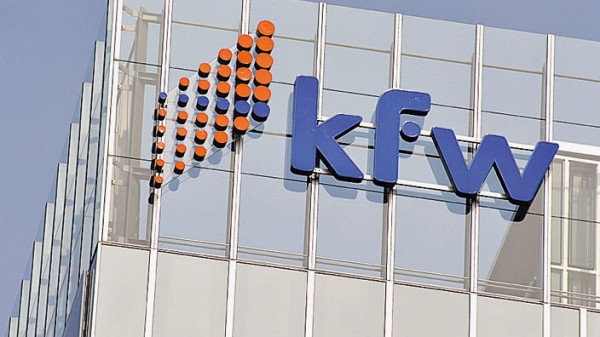 ArmInfo. The German  Development Bank (KfW) will provide Armenia with a loan of 80 million  euros for budget assistance (coverage of the budget deficit). The  draft loan agreement was approved at a meeting of the Armenian  government on November 9.

As the Minister of Finance of Armenia Vardan Aramyan noted, the funds  will be issued in tranches of 40 million euros. in 2017-18 years. The  funds will be spent on reforms in the field of irrigation, solid  waste management and introduction of agricultural insurance  mechanisms. As part of the latter KfW will provide grants of  technical support in the amount of 8.3 million euros.