Hrach Berberyan: The pricerise of meat and eggs is associated with higher prices for animal feed 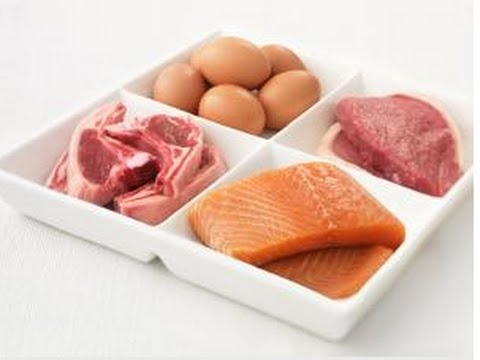 ArmInfo. The rise in price of  meat and eggs is associated with higher prices for animal feed. The  chairman of the Agrarian-Peasant Association Hrach Berberyan stated  this at a press conference on November 23.

He also noted that very often officials motivate the rise in price by  the fact that in the international market prices for manufactured  goods also increase, but these markets are not connected with  Armenia. Berberyan said that if the public shows adherence to  principles and opposes the process of pricerise (while not explaining  exactly how), then prices will certainly fall. "However, if we do not  react in any way, food will continue to rise in price," the expert  explained.

Berberyan also noted that many forages, which consist of several  components, we bring from other countries, which also affects the  rise in price of products, but if the state seriously takes care of  the agricultural needs of the country, and we will start to produce  feed ourselves, the farmer will only benefit as a consequence of the  price of a number of products will decrease.

Chairman of the Union of Manufacturers of Armenia Vazgen Safaryan  stated that the reason for the rise in price of meat is the fact that  a large number of cattle were exported from Armenia this year.  "However, this is not the only reason, it is also that farm  enterprises are not developing in Armenia, the government of Armenia  is not seriously engaged in the development of agriculture in the  country." If the livestock farms were built and the government  supported the farmers, the prices would go down", Safaryan said,  considering it expedient for the government to implement the price  regulation policy.

In recent months, prices for meat, dairy products and eggs have  sharply increased in Armenia. As the proper structures of the country  claim, the reason for the increase in the prices for meat is exports,  and for butter - fluctuations in the world market of dairy products.  It should be noted that according to the National Statistical  Service, the average price for 1 kg of beef in August in the capital  of Armenia was about 2100 drams, and mutton - about 2200 drams. The  increase in prices for pork was more tangible - 2,600 drams.  Thus,  if the price of beef increased by about 200 drams, the rise in prices  for pork amounted to 800 drams.  Eggs from the 60 AMD mark reached  the price of 90 drams.