Converse Bank will assist in the formation of the Black Box Theater, initiated by the National Academic Theater named after Gabriel Sundukyan 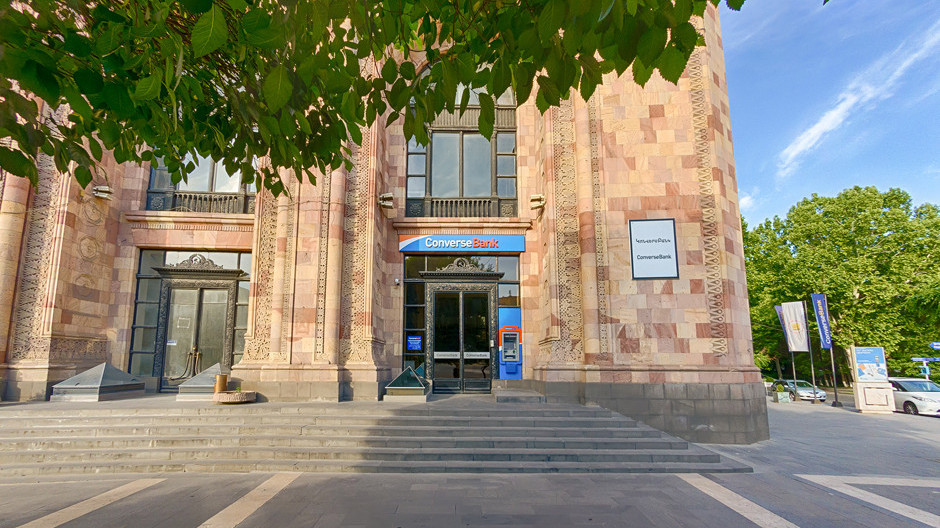 ArmInfo. In 2018 Converse  Bank will assist in the establishment and establishment of the Black  Box Theater, initiated by the National Academic Theater named after  Gabriel Sundukyan. "This type of theater, which has no analogues in  Armenia, can be used for more submissions due to simple, yet dynamic  solutions," the Bank said in its official message.

"Converse Bank has joined the new initiatives of the Sundukyan  Theater with great enthusiasm, for which new, modern solutions are  required. In general, the Bank pays great attention to innovative  projects, both in the business environment and in the spheres of  culture and education. cooperation and participation in several  fascinating events of the theater as the main sponsor, "said the  member of the Directorate of Converse Bank Gohar Harutyunyan.

With the support of Converse Bank, the Sundukyan Theater has already  presented the play "Venerable Beggars" based on the work of Hakob  Paronyan, in a new and unexpected interpretation. "The problems  touched upon in Paronyan's "Most Reverend Beggars" are relevant  today, and this performance has long been an integral part of the  repertoire of theaters both in the capital and in the regions." The  new production will differ from the previous ones with its solutions  and innovative approach," said director of the Sundukyan Theater  Vardan Mkrtchyan, noting that the performance will also be of  interest to the youth, due to its dynamism and new solutions.

Gohar Harutyunyan added that both in business and in their  initiatives related to social responsibility, the Bank will focus on  young people. "This performance will be especially interesting for  young people and will become a kind of instrument for attracting them  to the theater. Another initiative of the theater will be organized  for pupils of the Holy Echmiadzin Holy Elderly School, founded by the  shareholder of the Bank Eduardo Ernekian, "she said." Converse Bank  is the most cultural bank in Armenia. Our cooperation has been formed  on a solid and healthy basis, from which the society will only  benefit, "concluded the director of the Sundukyan Theater Vardan  Mkrtchyan.