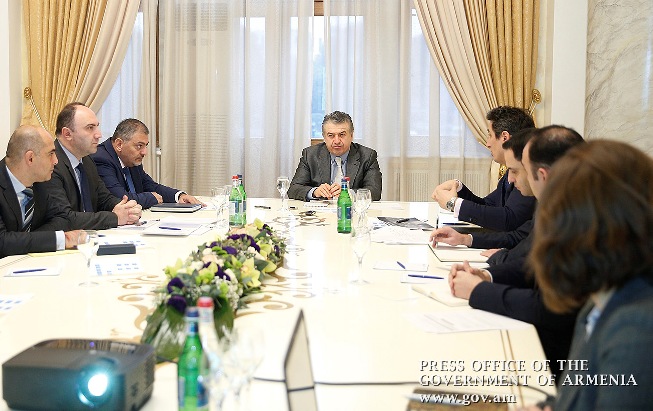 As the press service of the Armenian government reports, the Prime  Minister presented a draft long-term strategic document entitled  "Digital Agenda of Armenia 2030". It was noted that during the  development of the document, the possibilities of implementing  digitization reforms in six areas - infrastructure, digital  governance, digital transformation of the private sector, development  of digital skills, the formation of an institutional system and  cybersecurity - were explored.

As noted by the authors of the document, for each direction developed  their vision for implementing reforms, defined measurable indicators.  New initiatives were proposed to implement priority programs.  "The  main goal is not only in Yerevan, but also in the regions of the  country to ensure the availability of digital technologies and the  continuity of the development of the sphere of electronic services,"  they noted.  The issues of attracting investments and involving ICT  companies in the process were also touched upon.  The meeting  participants also touched upon the creation of a preferential tax  regime for private traders, who will show interest in participating  in the process.

Prime Minister Karen Karapetyan instructed to involve private sector  representatives in further discussion of the document. He also  instructed in January next year to submit a program of activities  under the Digital Agenda with specific actions.