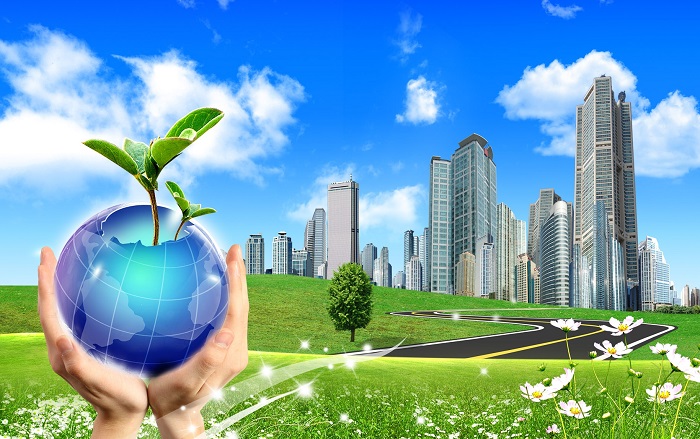 As the press service of Yerevan Municipality informs, within the framework of the financial agreement it is envisaged to carry out works of energy efficiency in the subordinated metropolitan administrations, also decrease of emission of harmful CO2 into the atmosphere.

To implement the program, the Armenian capital was provided with a loan of 7 million EUR from the EIB, 5 million EUR of grant funds is to be allocated by the Eastern European Community Energy Efficiency and Environment Fund (E5P) and a 1 million grant are expected from the Green Climate Fund.

Within the framework of the loan agreement, it is planned to overhaul community buildings and structures, as well as conduct works for their seismic reinforcement. Within the first stage, it is expected to repair the subordinated kindergartens. Considering the importance of the program, it is planned that the city hall will also participate in the financing of programs.

According to Mayor Taron Margaryan, the signed agreement with the EIB is unprecedented in its kind, since for the first time the community of Yerevan signs a non-sovereign loan agreement. Thus, Margaryan explained, Yerevan became the first community to receive a loan from an international organization without state guarantees. "This is undoubtedly the best proof of the confidence of the international organization provided to Yerevan," he noted, that there is a successful cooperation with the EIB within the framework of the Yerevan underground rehabilitation program. Recently he said, it is also planned to sign a grant agreement, which will become part of the program for managing solid domestic waste.

Earlier it was reported that the European Investment Bank intends to invest about 212 million EUR in Armenia. Moreover, only for the last three years EIB increased the volume of investments in Armenia. The cooperation of the bank with Armenia is based on three priority areas - energy supply, development and support of infrastructure, SME support.

The E5P is a multi-donor fund that provides energy efficiency services aimed at improving energy efficiency and environmental protection in the Eastern Partnership countries. The main objective is to use grants in addition to loans that are allocated to community energy efficiency and conservation programs, such as restoration of water supply and drainage systems, management of solid domestic waste, street lighting. The agreement on Armenia's participation in the Eastern European Community Energy Efficiency and Environment Fund (E5P) was signed between the European Bank for Reconstruction and Development (EBRD) and the Ministry of Energy and Natural Resources of Armenia on March 17, 2015. The entry fee of the participant in the Fund was 1 million EUR. E5P donors are the EU countries, Iceland, Norway, Ukraine, USA, as well as Armenia, Georgia and Moldova. Contributions are then used, in particular, to implement schemes for raising funds at national levels and in international financial institutions, in particular the EBRD, the EIB, the World Bank Group.