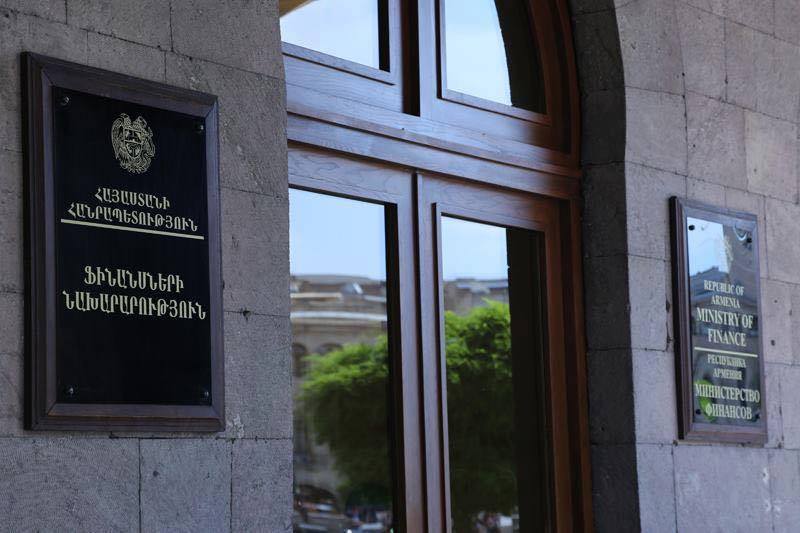 ArmInfo. Overpayments  accumulated in the line of the minimum profit tax and in the future  can be directed to repayment of tax liabilities formed under the  income tax.  This was stated at the meeting with journalists by the  Deputy Minister of Finance of Armenia David Ananyan on December 8 in  Yerevan.

As the deputy minister reminded, from 2004 to 2014, In Armenia, there  was a legislative requirement to pay a minimum income tax. Since  January 2014, having refused such a rule, the state has enabled  taxpayers to send overpayments accumulated under the minimum income  tax to pay off tax liabilities formed under the profit tax without  any time restrictions.

The Tax Code, however, introduced a new legal rule, providing for  temporary restrictions - until January 1, 2017. In the framework of  the legislative initiative, the Ministry of Finance refuses the above  norm, thereby returning to the previous setting.