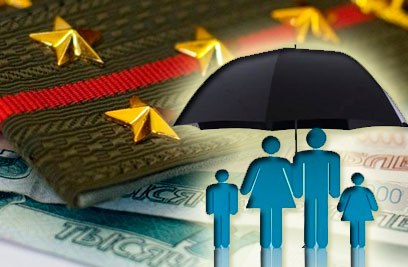 ArmInfo. On December 13 the Armenian Defense Ministry hosted the 4th meeting of the Board of Trustees of the Military Insurance Fund.

As the press service of the ministry informs, the meeting discussed the draft budget of the Fund for 2018, schedule of works for 2018, and the project "Ambassadors of the Fund". The draft stipulates that in cities with a large Armenian community abroad there will be "fund ambassadors" who will more fully represent the Diaspora activities of the Fund.

The Board of Trustees approved the Fund's budget for 2018, which provides for mandatory contributions of almost 5.3 billion AMD, voluntary donations of 81 million drams and the receipt of income from the Fund's assets management for about 500 million AMD.

The Executive Director of the Foundation and Head of the Legal Department of the Central Bank of Armenia Varuzhan Avetikyan presented a report on the work done over the past year. He said that on compulsory payments as of December 13, it was collected 5.27 billion, the amount of donations made 77 million, and it was compensated for 360 million drams.

All information on the Military Insurance Fund can be found on the website www.1000plus.am.