Expert: It is time to transfer economic cooperation in the EAEU from the supply of agricultural products to high-tech industries 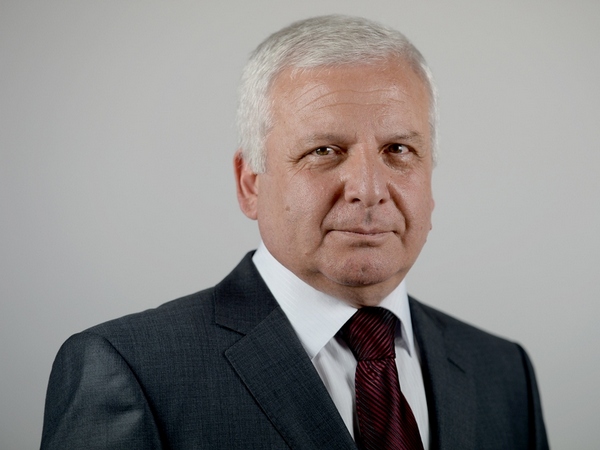 ArmInfo. If we compare the values of positive attitudes in the society of Armenia to the Eurasian Economic Union with the level of private money transfers from Russia to Armenia, it is obvious that private transfers are very powerful, directly and quickly a factor that determines these attitudes. This opinion was expressed at the conference "Three years of the EAEU:  achievements and prospects" at the annual meeting of the Eurasian Expert Club, Candidate of Sociological Sciences, Deputy Executive Director of the Noravank Foundation, member of the Eurasian Expert Club Samvel Manukyan.

"When Russia's economy adapted to economic sanctions in 2017, it began to grow and the growth of remittances from Russia to Armenia in the period Jan-Oct 2017, compared to the same period of 2016, was 16%. As we have already noted, the level of positive attitudes towards the EAEU in 2017 increased by 4%," he said. As the expert noted, calculations based on the mathematical model show that the growth of private cash transfers from Russia to Armenia by $ 100 million, on average, increases the positive attitude towards the EAEU by approximately 0.5%. On the other hand, he said, even if remittances from Russia to Armenia are reduced to zero, approximately 40% of the population will positively regard the EAEU.

According to him, today the task of integrating high-tech industries, as well as scientific and technological research in the EAEU, including between Armenia and Russia, is extremely urgent.

"These works are determined by two factors: the first factor is the ideas existing in the Armenian society that Russia is preferable to partnering for the development of industry than the EU, and for the development of science, EU is preferable to Russia. It is known that today industry, high technologies and science are inseparably linked, that is, there are no longer any production worthy of implementation, without high technologies, therefore, Russia's advantage as a partner of industrial integration will gradually melt," the expert explained. The second factor, he said, is a derivative of the global competition of large economic spaces with the goal of achieving a primacy in a new economic order based on fundamentally new technologies.

Therefore, Manukyan summed up, it is time to immediately begin to transfer economic cooperation within the frame of the EAEU from the supply of agricultural products, wine and vodka products and gas and oil products, to the sphere of high-technology production, development of technologies and scientific research.

The conference is organized by the research and analytical public organization "Integration and Development" and the scientific and educational fund "Noravank".