In Armenia, the second stage of the tender for the construction of the solar power plant "Masrik-1" 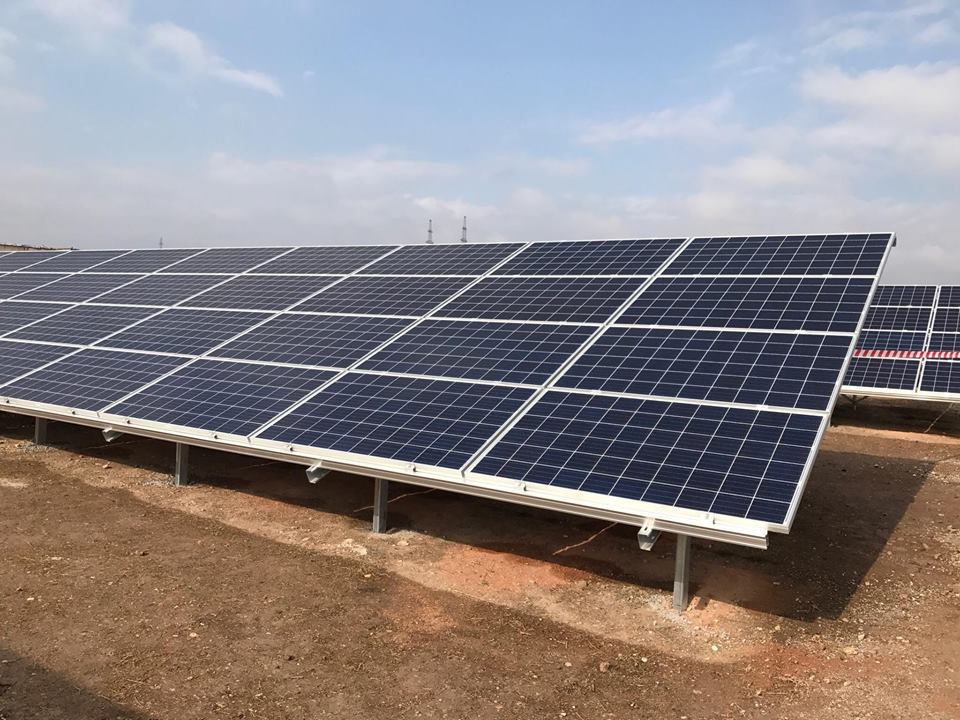 ArmInfo. In Armenia, the  second stage of the contest for the construction of a solar power  plant of industrial importance "Masrik-1" was announced, following  which the name of the company that will build the station will be  known. According to the press service of the Ministry of Energy  Infrastructures and Natural Resources of the Republic of Armenia.

According to the source, the main requirement for tenderers is the  tariff issue. The winner will be the company or consortium that will  offer the lowest tariff. 10 companies and one consortium are eligible  to participate in the second round of the competition, which  correspond to prequalification requirements. At the first  prequalification stage, 20 companies submitted their applications, of  which the tender commission selected 10 well-known companies from the  Netherlands, the USA, South Korea, Germany and other countries. The  tender process is expected to be completed in April 2018, after which  the winner will have to build the largest solar power plant in the  region with a capacity of 55 MW within 2 years.

According to ArmInfo, the total amount of investment in this  generation facility will be $ 65-70 million.  Earlier in a  conversation with the reporter of  ArmInfo Deputy Minister of Energy  Infrastructures and Natural Resources Hayk Harutyunyan reported that  the prequalification tender was announced on April 28 and ended on  June 10 last year. As a result of the project, Armenia will receive a  competitive and record low solar power plant. The deputy minister  refused to name the size of the tariff, pointing out only that it  should be more affordable in comparison with the tariff from thermal  blocks. "There is a hope that it will be within the tariffs  established for hydropower facilities," Hayk Harutyunyan noted.  According to him, Armenia has a good resource for solar energy, and  good conditions have been created for investors.

Earlier the Public Services Regulatory Commission issued a license  for the construction of 12 photovoltaic stations up to 1 MW each with  a total installed capacity of 10 MW. Of these, three solar power  plants have already been commissioned.

The total cost of the program for the construction of solar power  stations in Armenia is $ 129 million. A feasibility study for the  construction of solar power stations has already been prepared.  Within the framework of the program it is planned to build solar  power stations with a capacity of up to 110 megawatts in various  regions of Armenia. Of the 6 surveyed areas in two, the Spanish  consulting company Aries Engineering has already submitted  feasibility studies. They relate to the localities of "Masrik" in  Gegharkunik district  and "Dashtadem" in Aragatsotn district, studies  on the remaining four localities continue.