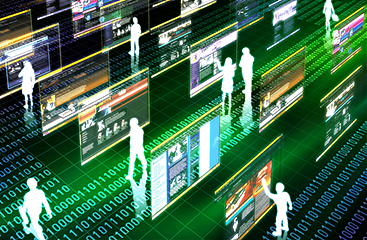 ArmInfo.The draft document  "On the agenda of digital Armenia for 2018-2030" has been submitted  to the Government of Armenia, which was developed by the joint  efforts of the Digital Armenia Foundation and the Center for  Strategic Initiatives.

Presenting the project at a meeting with Prime Minister Karen  Karapetyan, executive director of the Digital Armenia Foundation  Eduard Nersisyan noted that the framework document determines the  steps of the government of the country towards increasing the  competitiveness of Armenia in the international arena.  The project  of digital reformatting of Armenia presupposes the implementation of  measures in 6 directions, on the basis of which works on the  transformation of Armenia will be deployed. As a basis for the  framework document, the concept of intelligent "SMART" management,  reliable and accessible infrastructures, safe and sustainable  cyberspace, and a competitive private sector in the world market has  been adopted. The meeting also stressed the importance of creating  effective institutional mechanisms to address the task.

Based on the targeted and expected results, the Government of the  Republic of Armenia intends to deploy work on the implementation of  the project in 2018-2020 implementation of a qualitative leap by  introducing investments in infrastructure and updating existing  funds. In 2021-2025 it is envisaged to accelerate the process of  implementation of the Digital Armenia project by introducing  investments in more modern technologies. In 2026-2030 it is planned  to ensure the development of digitalization of the country by  investing in economic growth with the use of innovative solutions.

As the Prime Minister of Armenia noted in his speech, complicated and  important work was done.  "Digitalization today is a necessity in  terms of more effective management," Karen Karapetyan said.