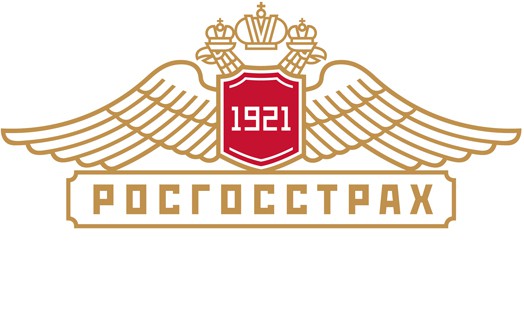 ArmInfo. The insurance sector of Armenia paid 2.652 billion AMD in taxes in 2017, which is 26.8% more than a year ago. Of this amount, over 91.4% or 2.425 billion AMD was paid under direct taxes (including income tax and income tax). According to the RA State Revenue Committee, in the list of 1000 largest taxpayers of Armenia, in the result of 2017, all 6 insurance companies operating on the market were included.

According to the Ranking of insurance companies of Armenia prepared by IA "ArmInfo", the aggregate accumulated profit of the insurance sector of Armenia in the result of 2017 was 3.97 billion drams, sagging by 20.4% in the annual section. The balance profit (pre-tax) insurance market for 2017 was 1.99 billion drams (with an annual decline of 60%), which after deduction of taxes, led to a net profit of 1.6 billion drams with an annual decline of 58%. Of the 6 operating insurance companies with net profit completed in 2017 4th. Rosgosstrakh Armenia, the second IC INGO Armenia, the third IC Nairi Insurance and the fourth ic Armenia Insurance took the first place in terms of net profit. Loss on the basis of the results of 2017 was registered with IC "Sil Insurance" and SC "RESO". (The calculated exchange rate of AMD as of December 31, 2017 was 484.10 AMD/USD1).