Central Bank of Armenia: The volume of plastic transactions increased by 11.8% in 2017, with the number of cards growing by 9.2% 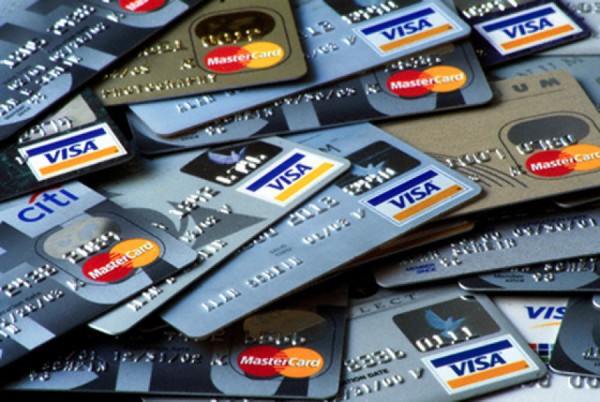 In the total volume of plastic transactions, the share of non-cash transactions grew from 7.3% to 17.1% over the last six years, reaching 269 billion AMD by the end of 2017, which is due to a significant increase in Internet commerce and the banks' efforts to promote cashless operations like CashBack (refund of money from purchases). The annual growth in the volume of non-cash plastic operations, after accelerating growth in 2016 from 25% to 32.3%, slowed to 23.1% in 2017. Quarterly dynamics of this indicator showed sharp changes: the 16.6% decline in the I quarter was replaced in the II quarter by 26.9% growth, then in the III quarter there was a decrease of 10.1% with the release in Q4 of 25% growth. A year earlier, in 2016, the quarterly dynamics turned out to be similar only to the first and second quarters - the 15.3% decline was replaced by a 21.5% increase, in the third quarter the upward trend jumped to 40.7%, greatly slowing down to the positive 0.8% in the IV quarter.

As of January 1, 2018, there were 7,303 POS-terminals in Armenia, of which 711 are located in head offices and branches of banks. In the annual section, the total number of POS-terminals increased by 4.8% or 332 units, against the growth of 8.7% or 557 units. in 2016 ATMs on the above date, there were 1493 pcs. with annual growth of 4.3% or 61 pcs, against growth of 1.1% or 16 pcs. in 2016 It is noteworthy that in 2017 the number of POS terminals in banks and their branches decreased by 14% or 116, against growth by 9.2% or 70 units. in 2016, which can be determined by the withdrawal from the market by 2017 of four banks and the concomitant optimization of their post-terminal network by the banks with which they united, as existing players already had their own extensive network of poses. The number of trade/service points where ATMs or POS terminals are installed has ceased to be published by the Central Bank since 2015, but at the end of 2014 there were 6619 of which 3694 in retail outlets and 275 in hotels.

The Central Bank of Armenia acts as the majority shareholder of ArCa, the major shareholders of the organization are ACBA-Credit Agricole Bank, Armeconombank and Ardshinbank, and the remaining 12 banks own 2% of shares. In 2015-2016, ProCredit Bank, BTA Bank, Areximbank-GPB Group and Armenian Development Bank, which together with INECOBANK, Armeconombank, Ardshinbank and ARARATBANK joined the banking market.

In 2015, ProCredit Bank and BTA Bank came out, and in 2016 - Areximbank-GPB Group and Armenian Development Bank. Since 2017, there are 17 banks in Armenia. Through its own processing, HSBC Bank Armenia and VTB Bank (Armenia) operate on the card market. Only Armswissbank does not work on the plastic market, but becoming a member of the Armenian Card in the first quarter of 2017 and successfully completing negotiations with MasterCard for membership, in February 2018 he plans to start issuing cards.