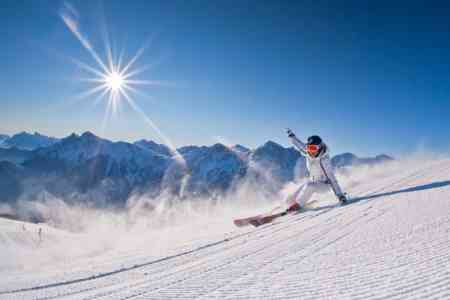 ArmInfo. A ski center will be  established in Lori region of Armenia.  The Armenian government  approved a corresponding investment program on March 6.

As the Minister of Territorial Administration and Development of  Armenia David Lokyan stated, presenting the document, the program is  planned to be implemented on the territory of the Antarashen and  Lermontovo communities of Lori region on the slope of Mount Maymeh.

Direct investments in the construction of a cable car and recreation  areas will amount to 14.5 billion AMD.  Investments of 15 billion AMD  are expected to create a hotel infrastructure. A high-quality service  will be provided for 2000 visitors of the complex (in a daily  section). The territory of the mountain-skiing hotel zone will be 584  hectares. At the first stage of the investment program, more than  1,500 jobs will be created.

The international company Ecosign, which designed the Olympic city in  Sochi, and the ice track in Pyeongchang, will design the master plan  of the territory.