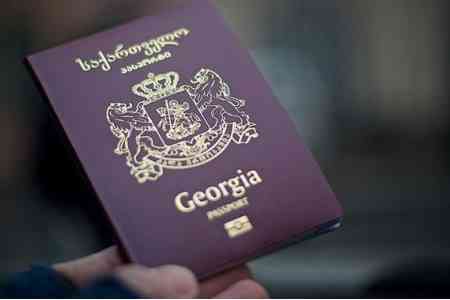 ArmInfo.  Armenia ranks  third in the number of requested certificates for a permanent  residence permit in Georgia.