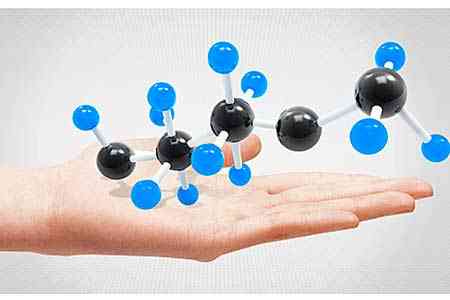 ArmInfo. Revenues of the communication sphere of Armenia by October 1, 2019 reached 109.4 billion drams, with annual growth of 1.3%, against 0.8% growth a year  earlier. According to the RA Statistics Committee, the improvement in  dynamics was triggered by an increase in the segment of the creation  and broadcasting of television and radio programs by 83.7% and 3.3%,  respectively. Whereas, dominating in the communications sector  (90.5%), the telecommunications segment showed a decline of 2.6%  (against growth of 0.6% a year earlier), with revenue of 99 billion  drams.