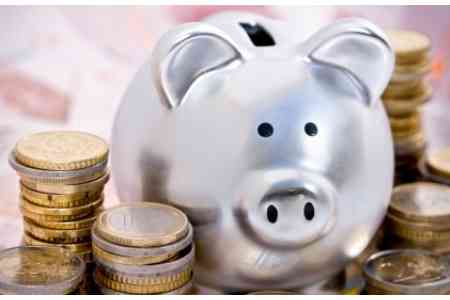 ArmInfo.Hakob Karapetyan, press secretary of the Yerevan Municipality, believes that the budget of the capital of Armenia for 2020 will be unprecedented in size.   Karapetyan expressed this opinion on his Facebook page, citing the  main indicators of the draft main financial document of the city for  next year.

Moreover, as the representative of the Yerevan administration pointed  out, for the first time this year, the revenues of the Armenian  capital exceeded the threshold of 100 billion drams. "For a better  understanding of the dynamics, I note that during the period from  2010 to 2019, the budget revenues increased by 34.415 billion drams,  and only for 2019-2020 the growth will be 23.920 billion," Karapetyan  emphasized, noting that the city's own revenues in the current year  increase by 3 billion drams.

In 2020, it is also planned to increase the salary of employees of  municipal music and sports schools, as well as art schools. In the  field of health, the mayor's office plans to implement a number of  major programs. Clinics will be repaired and equipped with the  necessary modern medical equipment. An opportunity will be created to  receive more children in kindergartens.