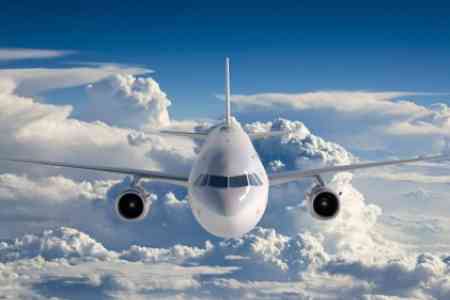 In honor of the opening of a new direction, Azimut Airlines has  prepared special prices for air tickets: from 18 euros one way,  excluding airport and state fees.

You can buy tickets without additional fees, find out airline news  and flight schedules on the official website of the carrier.

Until now, two airlines operated direct flights between Sochi and the  capital of Armenia, now their number has increased to three.