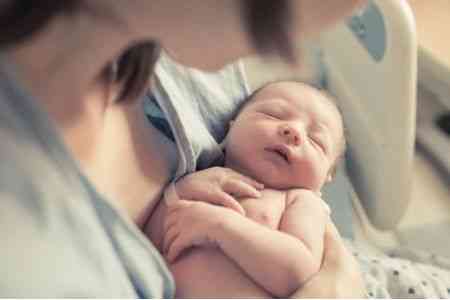 ArmInfo. Lawmaker of the National Assembly of Armenia Arman Babajanyan announced the implementation in 2020 of a program to promote fertility in the border villages of  Armenia. The MP announced this by posting a corresponding entry on  his Facebook page.

''After lengthy negotiations, agreements were reached with local  businessmen and businessmen from the Diaspora on the intention to  launch a large program to promote fertility in all Armenian villages  directly bordering Azerbaijan, " Babajanyan's publication reads.  The  report notes that the program provides a one-time payment equivalent  to 1 thousand US dollars per child whose parents have been registered  in one of the border villages for the past three years. At the same  time, the program provides for a monthly allowance of 100 thousand  drams for a period until the child reaches the age of three years.  The project covers settlements bordering Azerbaijan, in particular,  the Tavush, Gegharkunik and Vayots Dzor regions.

''From tomorrow, we will begin to study statistics, situations and  trends. The project will be launched in the spring of 2020. We  believe that with the introduction of such a significant program, it  will become possible to significantly change the demographic  situation in the border regions," Babajanyan wrote.