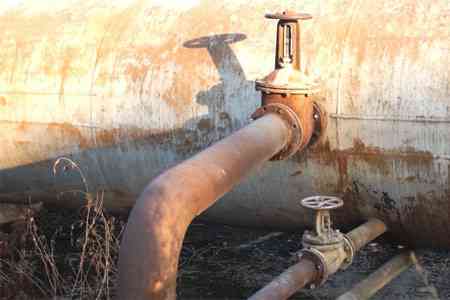 ArmInfo. The State Control Service under the Prime Minister of Armenia, during inspections at Jrar, which is part of the Water Committee of the Ministry of  Territorial Administration and Infrastructures, revealed violations  and omissions amounting to 2 billion 103 million 988 drams.

According to the press service of the State Control Service, the  department checked the organization's activities for 2014-2018.

In particular, as part of the spring preparatory work without the  availability of expenditure documents, unjustified expenses amounting  to more than 1 billion drams were made. According to the accounting  documents, employees working on a contractual basis were written off  but not paid salaries in the amount of 40 million 759 thousand drams,  while others were paid salaries in the amount of 12 million drams,  although these people were absent from the country. In addition, due  to the fact that real volumes of water consumption were not recorded,  the revenue was lost in the amount of 322 million drams, and  inefficient management cost the system an additional 44 million  drams.