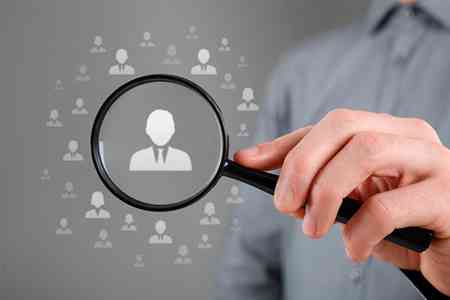 As the press service of the Ministry of Economy of the Republic of  Armenia reports, issues related to the development of the private  sector and access to financial resources were discussed during the  meeting.  Deputy Minister Naira Margaryan briefly presented state  policy in the field of development of small and medium-sized  businesses and the process of developing a development strategy for  SMEs. She noted that the core of the strategy will be the  availability of financing for small and medium-sized businesses. The  financing mechanisms, limits and conditions provided by the  commercial banks of Armenia were discussed. A reference was made to  the tools of state support.

Artak Kamalyan presented his comments on farm lending and suggested  discussing the use of tools offered by USAID specialists in  agricultural strategy programs. He also touched on state-supported  agricultural programs.  Susanna Safaryan presented the priorities of  the tourism committee.  Then, possible areas of cooperation with  USAID were discussed.