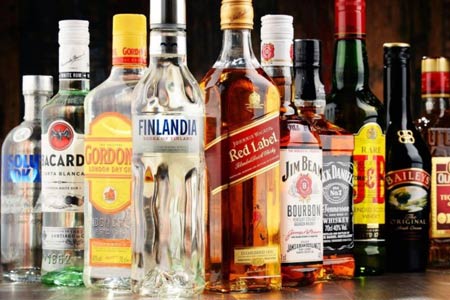 According to statistical data, during the reporting period, Armenia  produced 95.3 thousand liters whiskey, which is lower than the y-o-y  indicator by 68.3%. In the same period last year, a decline in the  volume of production of whiskey was also recorded, but the pace was  much more modest - 18%.